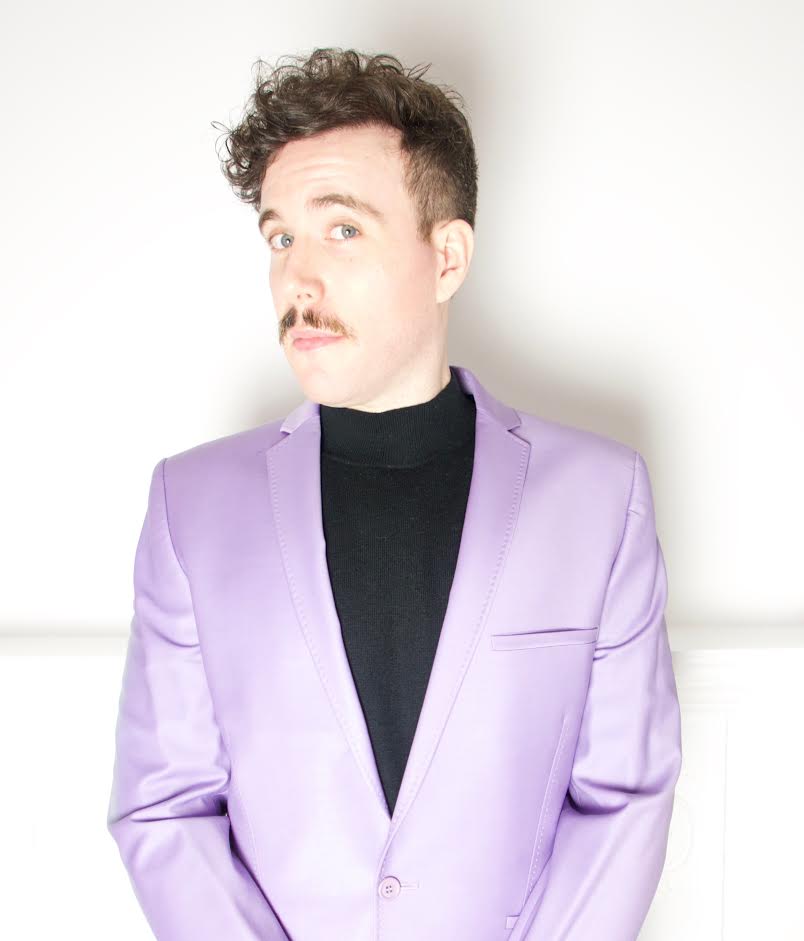 Pop Morrison is the vehicle for Jamie Morrison’s (Stereophonics / Noisettes) production, writing and collaboration work. From Hip-Hop to Folk, everything is firmly set in what is happening in popular culture in that moment.

The Pop Morrison family consists of artists, video makers, DJs, web and interactive artists, designers, engineers, manufacturers, marketers, and distributors. It is an all-compassing creative family revolving around Jamie from his studio in South London.

Following the breakup of his first band, the Noisettes, Jamie was adrift. ‘At first, it was a huge shock to find myself without a band. I was not used to working in isolation, I always had a band around me to help me realize my musical ideas. Without knowing how to play any other instruments, I struggled to get my balance.’

Over the years, Jamie collected an extensive selection of instruments and recording devices, purchased from all over the world while on tour. ‘When I had the band or friends around, we would always have something to pick up and play and make music with. I was enabling improvisation and free musical exchange, even if I couldn’t play the instruments myself.’ It was during this time that Jamie taught himself how to play guitar, piano, and bass.

Soon, Jamie began to amass a huge collection of work. ’I had musicians coming to the house every day and music was constantly being made. I decided to start releasing that music in a way that would be fun and unique, unhindered by the pressures and expectations of managers, publishers and labels.’ That first release was ‘The Life & Times of Drewford Alabama’. Propelled by the creative success of the mysterious ‘’Drewford Alabama’’ and the fervent response it received, Jamie found the confidence to work in the DIY style that is great for him and the music he loves, unrestricted by the typical assembly line processes of the industry – just ideas and heart. We are Pop Morrison.

‘Now that I have the Pop Morrison team, everything is possible. We can make records, we can make videos, we can promote and distribute throughout the world. I can do this for my own music or for other artists. I am fully self-sufficient – I don’t need a budget or someone else’s permission to make something. I have the most important elements: ideas, positive energy and a great team. I never get tired from wanting to make something amazing.’

Jamie’s latest release is a huge collaboration that goes beyond the Pop Morrison team. ‘If You Want To Make A Song Holla!’ is an ongoing series of records that invites listeners to sample them, turn them into songs, videos, or simply enjoy them for what they are. ‘Who knows what will come of it’, explains Jamie. ‘But at least it now has a chance to become something other than a moment in time for me.’

The Holla! Mixtapes will be followed by Boi Genius (Jamie’s collaboration with Fem Fel), a full length Pop Morrison record in 2017 as well as two or more singles in between – ‘I have so much up my sleeve that I couldn’t possibly discuss it all now.’

There is a lot more to this virtuoso drummer than meets the eye but, just like drumming, it’s all about timing.