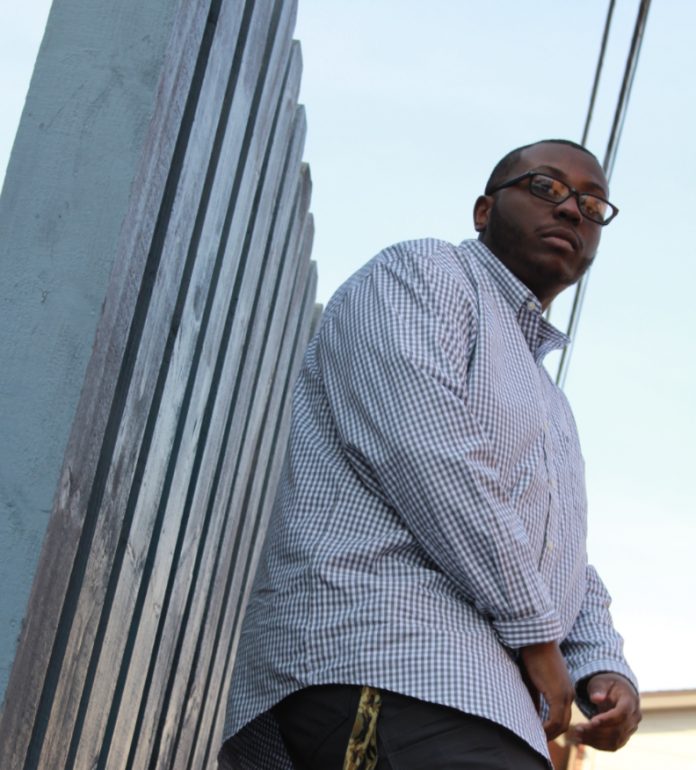 Hip Hop and Spoken Word artist Kameron Murray-Lavette was born and raised in Cleveland, Ohio and has always been observant of his surroundings. Looking for inspiration in a city known more for its crime rate than music scene, Kameron believed he could change that narrative if he had the opportunity. Going by the stage name Komplex, he chose that name because he felt that word described his personality and how he saw the world. Komplex is also an acronym standing for Knowledge Over Money Plus Leaving Everyone X’D out. The Cleveland wordsmith believes “knowledge is the key to anyone’s success and eliminating anything or anyone negative from your life could benefit you and your goals for the future.” Ever since a child, Komplex has always had a love for music. Although there were a variety of genres that caught his interest, nothing grabbed his attention more than hip hop. Komplex started to educate himself on the history of hip hop and fully embraced the culture that has grown immensely since its inception.

Writing his first song at 14, he knew this was something that would be a part of his life forever. He began to hone his skills by writing at least 3 pages of rhymes every day and constantly performing in front of his friends. Komplex has won several hip hop competitions, poetry slams, and performed at various shows across Ohio. His clever wordplay, introspective content, witty punchlines, and storytelling abilities has made him a well-respected lyricist among numerous hip hop circles around Cleveland. Komplex believes telling his truth could inspire other artists to be comfortable with themselves and not be afraid to push boundaries.

Komplex recently released his third project “Prestigious” on March 30th and is available on all streaming services. Link is down below!