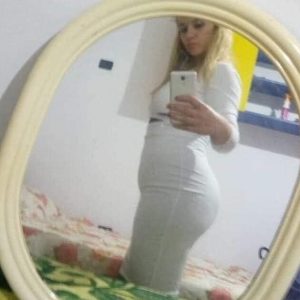 Zoi Naz also known as Life has recently received massive attention on social media,due to her unique talent and presentable image. Maybe also because previously she’s been featured in big screen Hollywood movies from Toronto Casting Talent Agency such as “Honey” and many more to name. Her fascinating beauty has captured eyes from the music industry, and she’s known to be a local star in her hometown, adored by children. Life has overprotective fans ,and is something most artists lack.Life an upcoming musician and rare personality is known to have also gained attention from famous rapper French Montana(no further information is to be given). On December of 2019 Life won a rap competition with Coast To Coast Live, and has officially entered the Miami championship of 50K.