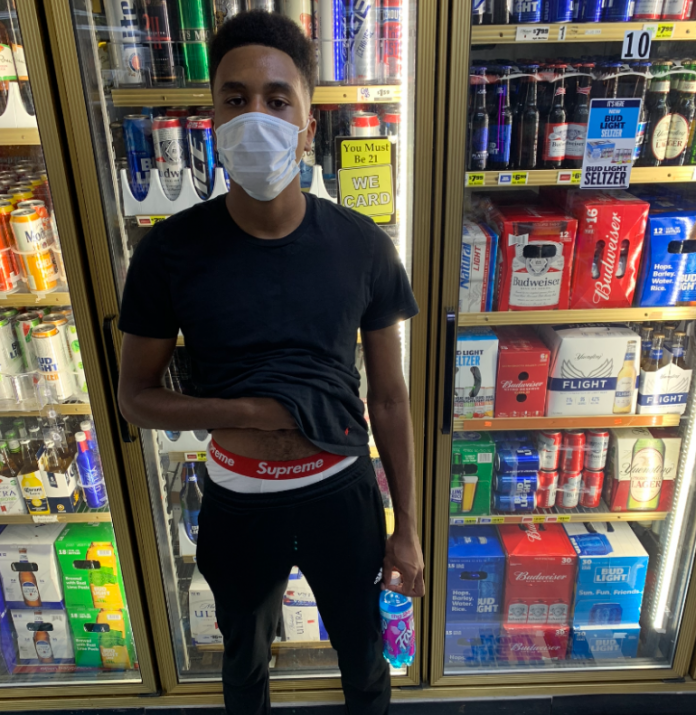 02loaded is a Virginia native raised in Georgia that started creating music at the age of 13 in 7th grade. 02’s cousin that goes by “6servin” formed a lie around the middle school they both intended, informing everyone that they rapped. After gaining a lot of traction around the school that left them with no choice but to go make something workout. 02 released his first song on SoundCloud going by the name “Zero Two.” He continued to upload tracks to that SoundCloud before forming his own music group in his city entitled “UmG,” an acronym standing for United Money Gang.

02 began recruiting around his city which started to gain buzz but shortly after problems at school with music he changed his name to “02 TRiiPPY” to avoid school admins from finding his account. He continued to upload tracks until hitting a hump his first year in high school in which he went ghost for 2 years. Returning back at the age of 17 under a new fresh stage name “02loaded” he quickly popped back onto the scene with a his first ever EP entitled “Ilovefastmoney.” The EP quickly impressed everyone as he came back with a change of sound, style, and most importantly quality. Now, Loaded has no songs out on the SoundCloud platform which means every time you hear his music, he’s getting paid. He now has over 60,000 paid streams under his new stage name and looks to take his career to the climax this time around.