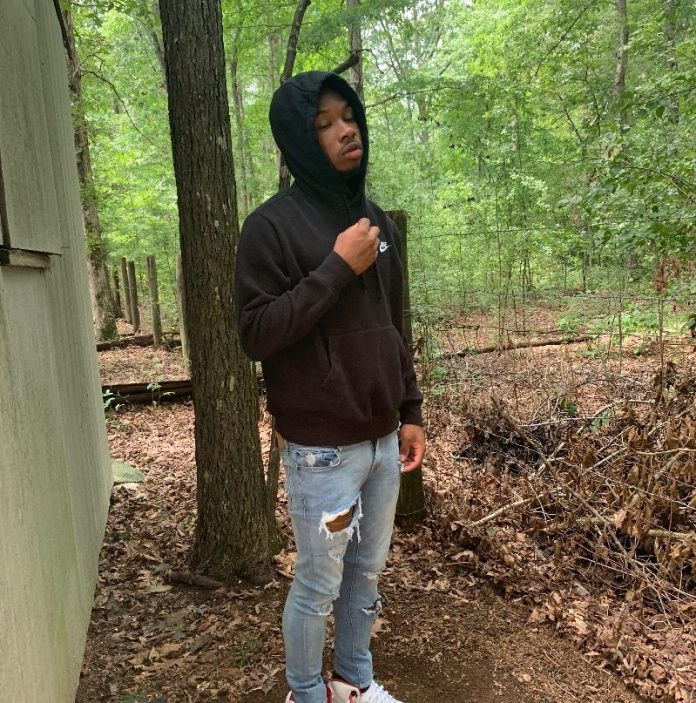 PG County born rapper “6servin” has been buzzing a lot on the local scene. The 17 year old rapper is gaining a lot of worldwide traction lately. “6servin” first popped up around 2016 going under the name “06”. He had many melodic hits on soundcloud with countless plays. He then started going under “6servin” around 2018 and really embraced the DMV roots throughout his music.

The 17 year old “6servin” was incarcerated around late June on assault charges. About a month later he came home to some serious numbers. His song “6 Figures” racked up about 15,000 views in the first week. He also received some co-signs from big DMV names such as “Xanman” and “No Savage”. Go check out his most recent release “Back Servin” on all platforms!