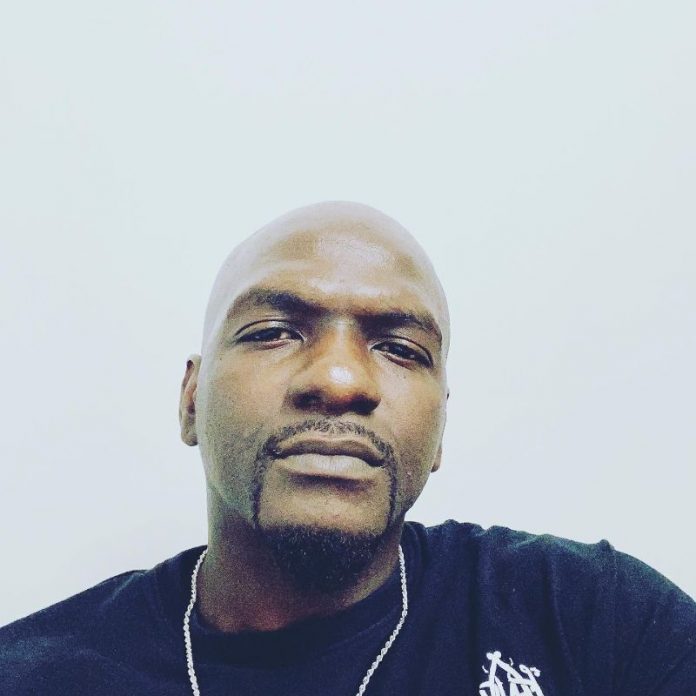 Interview with ‘Tribal Young Brown’
Tony James Nelson II also known as Tribal Young Brown is an American Hip Hop Artist. Originally from Amityville, New York, But Currently lives in Jacksonville, Florida. He started his Rap career in April of 2022 and is known as a new rapper, Being the fact that he started his rap career in Florida he’s known as a Florida rapper also. His first release “Consider This’ which he released on his birthday was a diss track that targeted. Many people including his friends brother that calls his self “twin”. For trying to sleep with his baby mother Destiny Harris and go’s on to say how he was sleeping with his long time girlfriend. And he targeted his babymother as get back, but failed. He than dissed his cousin also that goes by the rap name “Shagusto.” And many more in the same song. But the only two that stood out was mentioned a reason. You will have to listen to the song to learn more. Thats the song that sparked his rap career on his birthday. The song also features one of his artist Real Litty on the hook.

Are you the owner of Roovet Records. ?

My latest release is “You Could Be The One” in the song I’m explaining how there are to different type of women in this world. One is the one you can trust and the other is the one that will betrayal you.

I’m just starting, but I’m happy with where I am right now I think I’m doing well.

What do you think of the music industry in 2022?

I think that the industry is pushing their own Agenda, I will not comment on that any further.

I have my own style.

Thats How It Be Sometimes

Do you have any children?

My only project right now is my album “Trust & Betrayal”

My next album will be “Tony The Titan”

Thanks for the Interview