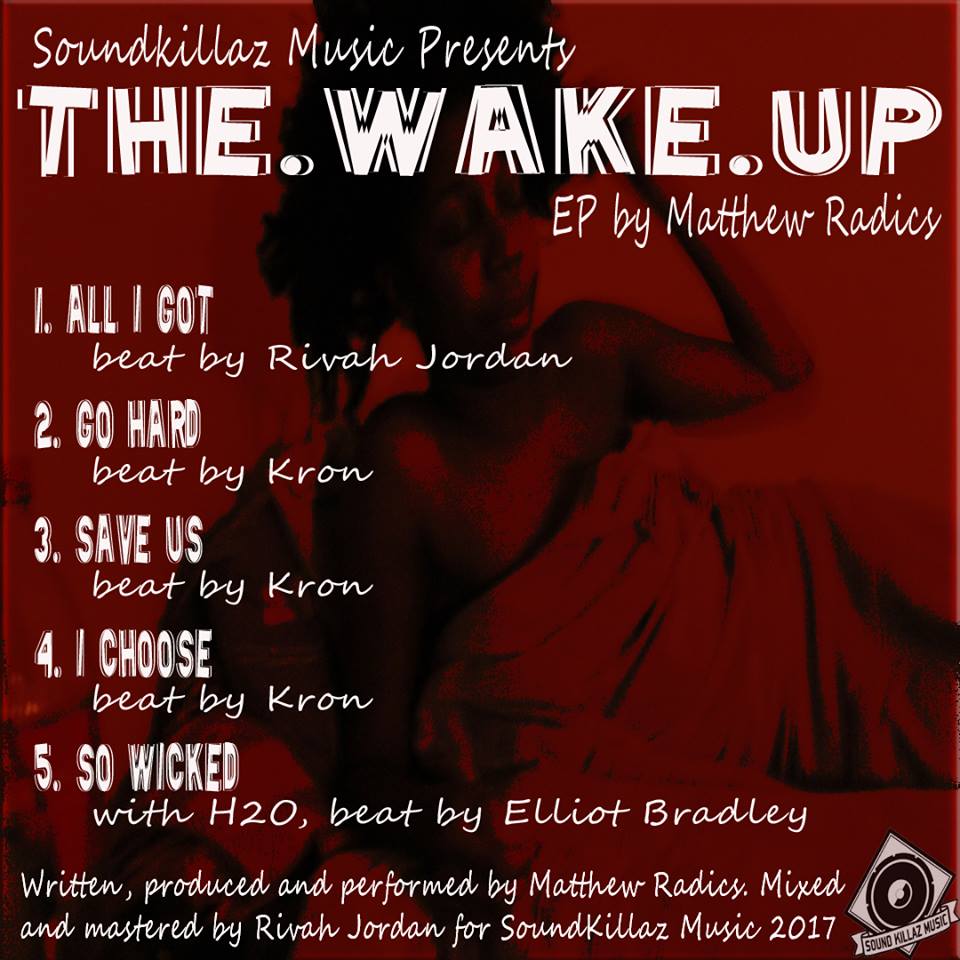 Matthew has no desire to be seen as main stream within the industry with his New EP, this campaign is about raising his profile, and his commitment not only to his music but also to help raise awareness of Mental health in young people.

Matthew is a foster carer and comes across this massive issue affecting young people every day.

Sound Killaz Music is The Production Company of Matthew Radics and Rivah Jordan. Specialising In Reggae music, Dancehall and Hip Hop, the 2 sons of Reggae Superstar Jack Radics display their Talents in the field of Music, both In front and Behind the Scenes.

The first child of reggae superstar Jack Radics; Matthew grew up around the reggae music industry until he left Jamaica to finish high school in London.

During his time in London Matthew got into sports and acting and began experimenting with different genres of music and jobs in the entertainment industry.

A semi-professional career in athletics was cut short due to a change of direction and Matthew began to pursue his musical ambitions full time.

He has since gone on to work with various groups and labels across various musical genres as a writer, producer, vocalist, performer, and filmmaker.

His main projects now mainly include running family group and labels SoundKillaz and Sound Faculty, with his brothers Jordan, better known as River Jordan, Joshua, and their father.

He has performed in Jamaica, Italy, U.S.A, Portugal and most recently Serbia at the 2012 Exit Fest to name a few recent bookings.

He has worked on countless videos and was the Lead role in Tessane Chin’s Messenger Video. His single “Lonely” from the Album JA RYDAZ is still the video with the most views on Sound Killaz TV and was aired on numerous channels and programs in 2009 when it was released.

When not working on his solo career you may find him supporting his brother Rivah Jordan or Prezident Brown on tour and working behind the scenes.

Matthew enjoys making and performing different styles of music and wants to do it for as long as possible and enjoyable.

The first track from the EP and the track we would like to have played on your station is from The Wake Up EP, and the name of the track is GO HARD as it is the first release of the EP.

The Video will be dropped in about 10 days time, and we will be building a large social media campaign around this.

For Bookings and further information: