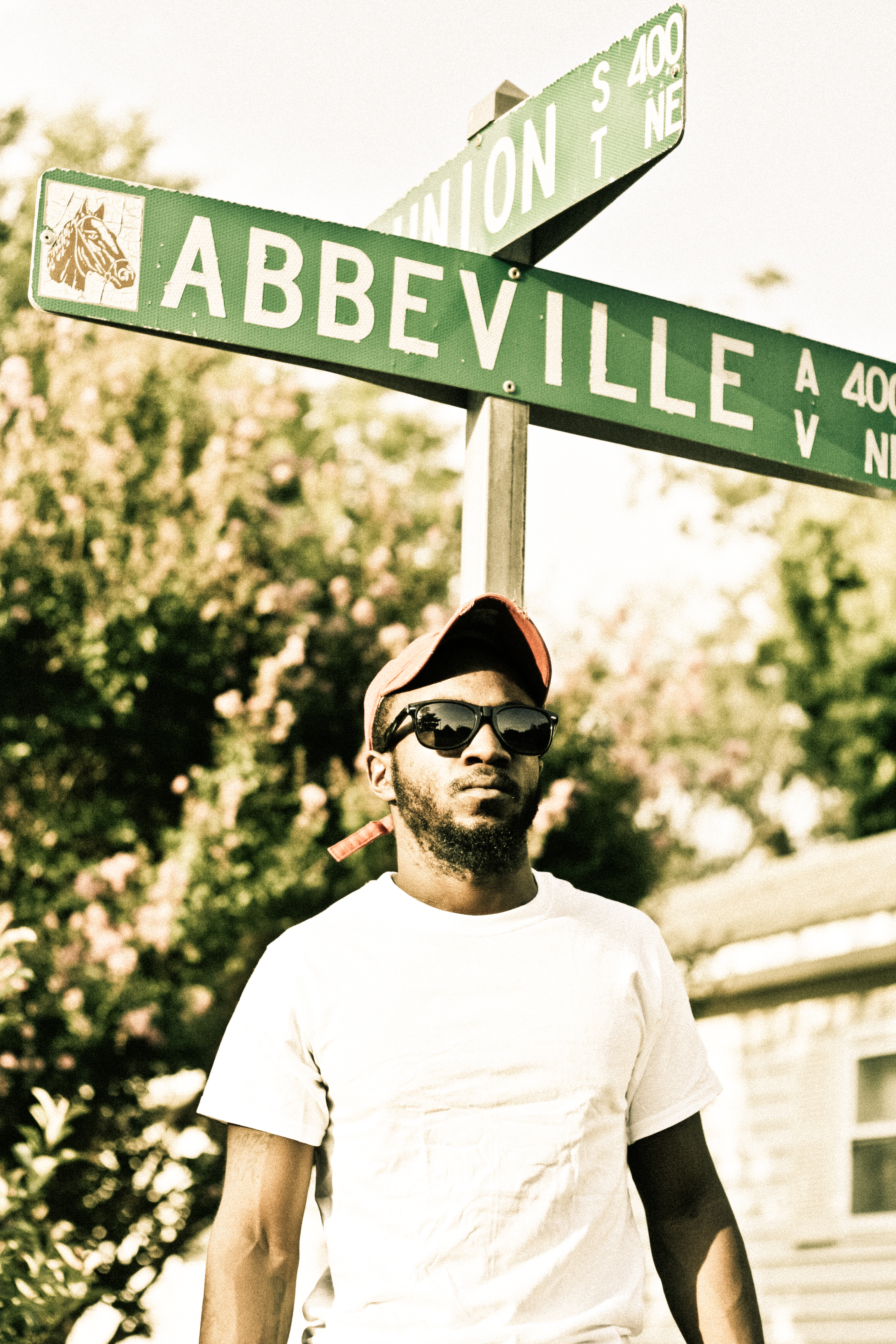 Jonz is a musical hip-hop artist hailing from South Carolina.

At just six years old, Jonz began his journey into making music. Growing up with cousins who were in a rap group, music became second nature to him. He began freestyling and battling against other rappers at a young age.

“As I got older, I learned how to put my words together and structure my bars,” he said.

The political dynamic of hip-hop inspired Jonz to pursue music more seriously, as he respects the art of hip-hop and the creativeness it brings to the table.

Today, Jonz primarily focuses on classic and soulful hip-hop. He cites his main musical influences as God and himself, and combined with the right mood, he can create magic.

“When making music I strive to cater to all ears, not just one particular race or kind.”

Jonz’s creative process is an unpredictable one. He writes his songs anywhere from the shower to in his sleep that he later brings to life in a record. He’s toured all over the southeast, and continues to play in various clubs around the country.

In the future, Jonz hopes to become more recognized for his God-given musical talent. In addition, he aspires to someday win a Grammy and go Platinum with his music, and he’s not opposed to ghostwriting.

“Little Child Runnin’ Wild EP” & “Love Jones Vol.2” , were two game changing bodies of work. “Little Child Runnin’ Wild” was my first EP distributed by Ingrooves ,my first EP in general. I learned a lot while working on and campaigning that project. Inspirations for both of those projects stemmed from many things primarily personal. So I had to adapt to some things, destroy & rebuild.

Through family just watching them and my own love I’ve loved music forever. I have a passion for the art that’s deeper than people will ever know.

What do you think of the music industry in 2015?

A lot of People lol

Being like everyone else isn’t a option if I was I wouldn’t truly be ME. My love and knowledge of the game to be my age is a big factor in the difference as well. I’m in my 20’s but Rakim is my favorite artist. I study the game ,soak up good water like a sponge. My music is soulful ,it’s what I feel.

“Love Jones Vol.3” is more so in comparison to Volume 1. It’s deeper than Vol.2 . 2/14 go listen & or download ! It was inspired by situations & relations. Love Jones Vol.3 releasing Valentines Day