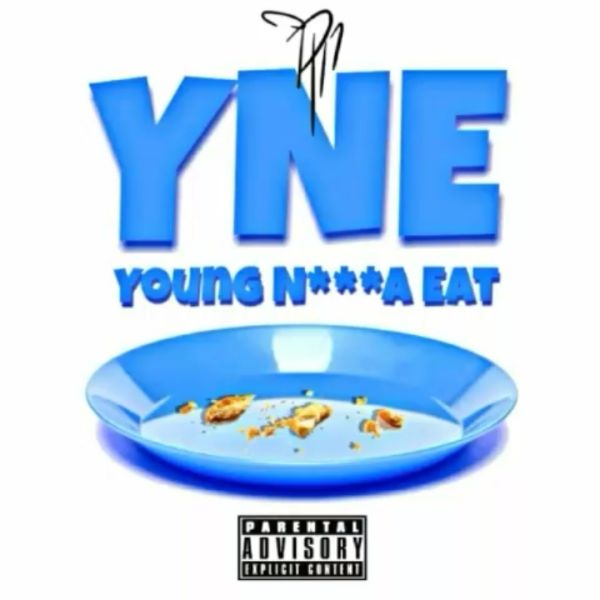 Prada Da Pharaoh is a 29 year old music artist from Odessa, Texas whose influences include 2pac, nate dogg, Kendrick Lamar and UGK. Over the years Prada Da Pharaoh has released up to 10 Mixtapes in which were designed and made from the design of the cover to the lyrics on each song. Along his journey as a southern mc he was apart of the Group called “Track City” members include(Track City Urn and Track City Feez).

He continues to flame up anytime he enters the studio with a unique rhyming scheme along with a Southern Houston approach. His newest album “Spectrum” is currently in the works.