Chicago’s newest star Pohhla is taking over the airwaves with his single Kool Hunnit featuring one of Rap’s favorite elusive rappers, Supa Blanco.  Blanco, the former Young Money/Cash Money affiliate was part of Lil Wayne’s Squad Up group and is still highly anticipated despite his disappearing acts.  Audiences get to hear Blanco’s long-awaited voice on Pohhla’s newest hit.  We had a chance to interview Pohhla as he plans his “Anti-Chiraq” Chicago event scheduled for this November.

What is your name?   Pohhla

Where are you from?   Chicago

How long have you been making music?   Since 14

How many songs /albums have you released to date?    Around 10 songs 1 EP on iTunes currently

Can you tell us about your latest release and the background and inspirations behind it?   My latest release would be Yola Featuring Suuupe and Young Scooter co-signed by Og Bigga Rankin

How have you ended up in the music industry?   Just having a passion for it brought me to where Im at

What do you think of the music industry in 2014?   I don’t really lol but its creative came a long way from the days I really start paying it attention

Who do you think is the most influential artist?   Jay Z / Lil Wayne

Who have you collaborated with so far in your career?   So far Supa Blanco, Shawty Lo, Young Scooter and Cap 1

Dead or alive, who would be your dream collaboration?   2 Pac, Biggie and Mystikal

What was the first album you bought?   Mind of Mystikal 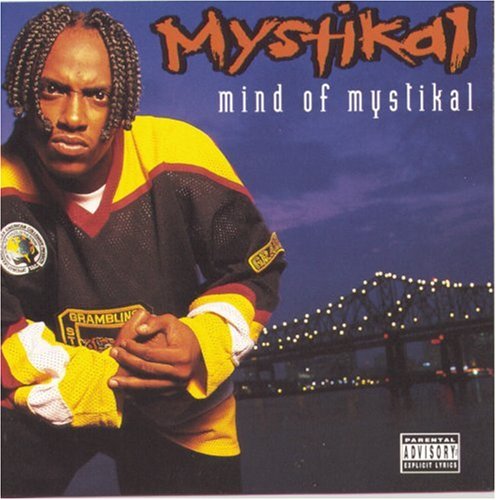 What’s your favourite song at the moment?  Kool Hunnit my song

Who is the most influential artist now, and 10 years ago?   Right now I say prolly Rich Homie he keep it a thousand and Mystikal was my dude back then

If you had to sell your music collection tomorrow, what album would you leave in your draw?   All 2 Pac albums they classics

How do you think you differ from other artists?   They rap I Vault Tawk I can prove or I’ve seen 99.9% of everything I say

What is your favourite saying?   Im Applying Pressure Until God Say It’s Over

What other hobbies or interests do you have?  Being with my kids and putting together classic cars

Do you have any tattoos or piercings?   Too many tattoos lol and just my ears pierced

Tell us more about this new project?   My current project Is a mixtape  my dude Suuupe and I are working on called The Connects hosted by Bigga Rankin be on the look out for that it’s creeper

What’s in the pipeline after this project?  All I do is work I don’t stop so you can really expect anything from me I’m just applying pressure until God say its over

Thank you for your time and may you carry on making dope, fresh music.

Thank you for the interview, watch out for my mixtape!!!