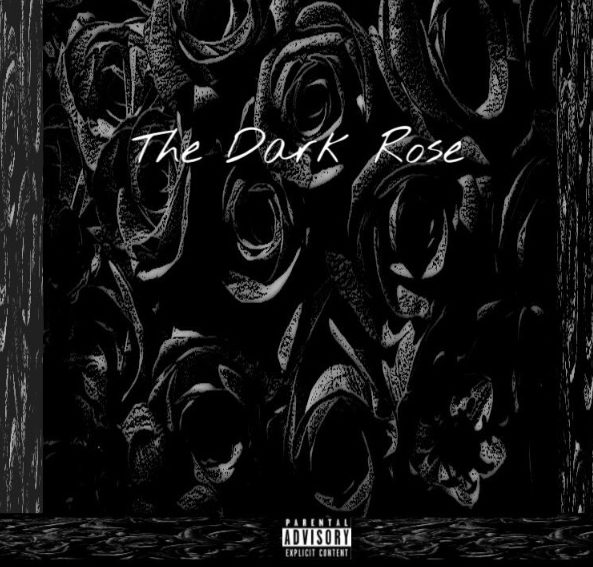 Mysterious and haunting, yet very intriguing and fascinating, dark roses have often played a huge role in inspiring and capturing the imagination of artists. Peco, who left a huge mark on the music scene last year, is coming back in a very big way with his new release, “The Dark Rose”, named after the fable black flower that’s loaded with meaning and integrity.

This song has indeed a very personal meaning, because it deals with Peco’s personal struggles through life, including dealing with depression, anxiety and suicidal thoughts. Depression is a topic that is affecting millions of people of all ages all throughout the world, but very few artists and people in general are willing to talk about it openly. Peco decided to dedicate a song to all of the voiceless victims of depression and anxiety, as well as sharing his own personal experiences, and connecting with people who are fighting the same battles right now.

In addition to the deep and thoughtful topic of the song, the production is engaging and direct, highlighting’s Peco’s skills as a musician and performer. The track has a warm, round tone, which really helps the artist convey a positive and unique message to the audience.