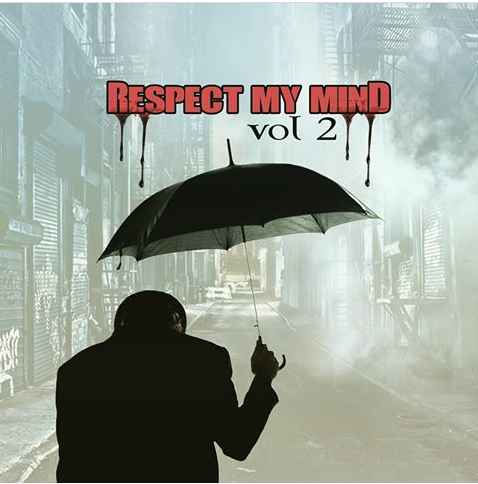 A new hip-hop single that blurs the lines between the old school and the new age of the genre.

Artist and performer LV Williams is back on the scene with the release of Texas Made. The radio version of this track has all the grit and punch of the original, yet it retains a more appealing format that’s suitable for radio broadcast. In some cases, radio edits can be a bit lackluster, but in this particular instance, LV Williams decided to avoid compromising the integrity of his work. As a result, this radio version is just as powerful and astonishing as the original track. You can expect massive beats with a huge low-end, tipping the hat off to the best modern rap and trap releases. On the other hand, LV has a charismatic lyrical flow that really reminds me of old school hip-hop.

There is definitely more warmth to the artist’s vision, and a strong sense of identity that really make the artist’s own character stand out in a big way. They say that everything in Texas is actually bigger, and this definitely include the music. This song is a perfect example, with its huge tone, massive hooks and gigantic beats. LV Williams certainly can’t go unnoticed with such a hot track, and word is spreading really quickly.

LV Williams is back at again with “Respect My Mind Vol.2 Mixtape. LV Williams aka LVTHAHEATSEEKER is a Dallas,Tx native that grew up listening to all genres of music mainly rhythm & blues, and hip-hop.

LV started rapping as a way to pass time by while running in the streetz. Live dropped Live Now, Die Later Mixtape in 08. He’s back now getting set to complete his new single coming up “New Jerusalem” stay tuned in as he give you the cold hard facts about life.