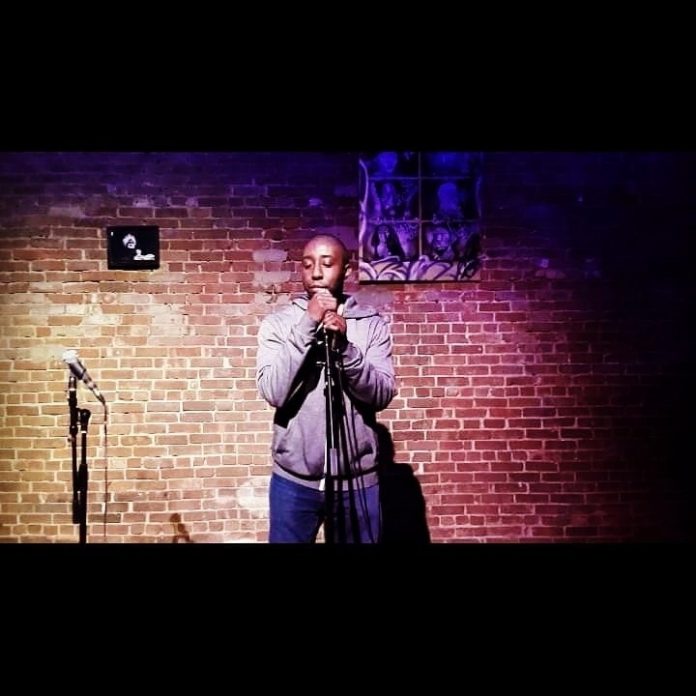 Macadon Blackheart, a 25 year old poet and aspiring rap artist from Brooklyn, New York City, who hopes to do more than just spit but ultimately, be the Most Inspiring Artist Alive. He’s been writing since the age of 9 but decided to go further with his work at the age of 21 and pursue music after experiencing failure back to back in slam competitions in his late teens.

First time ever performing this song. Thought I wasn't gonna make it through the whole song but somehow I did.Title: The Urban Word Story

Kavan – The Lost Ones