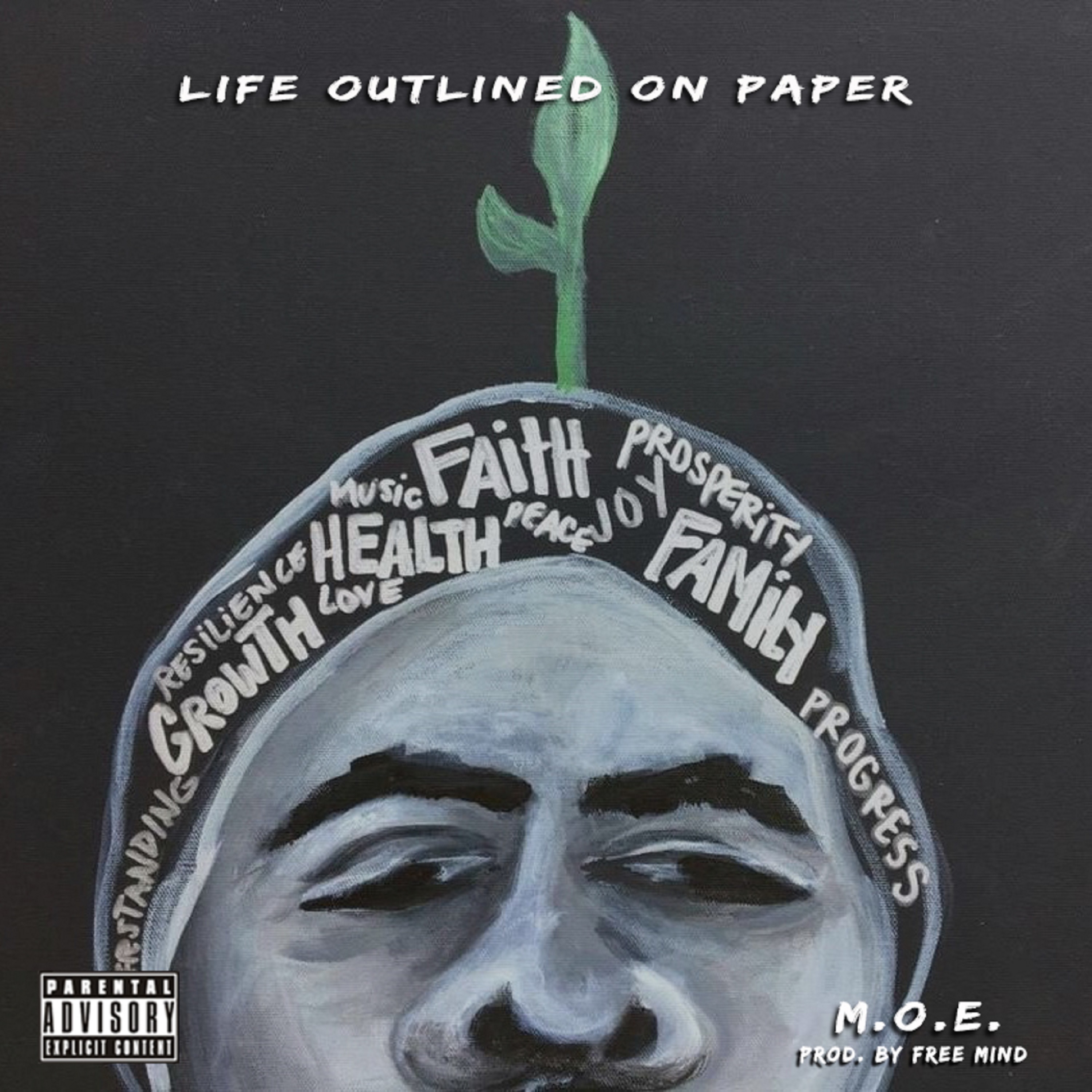 The album has a RAW underground Hip Hop feel, that embraces the struggle. This album touches on everything from fatherhood, love, relationships to societal ills and the social issues that plague and effect the world as a whole, All over soulful sampled beats. life translated into Hip Hop. This album will hit all major music outlets on 8.4.17.

Ty Breezzyy has recently released a brand new single: For Free (Featuring Mermy Mac) October 2021 - Ty Breezzyy is an artist and songwriter who...

Mi$tuh G is back with a brand new studio effort: Fuk Em All. October 2021 - Mi$tuh G has recently released one of his best...

Punish drops her new single, 'Black on Black' Black on Black is a song dedicated to your homies ,your hood having your back ,your family...

JayDee Tha 1 is here with his new E.P. "On My Feet" Featuring the hit 'Hands Up' Guaranteed to have your hand's Up. On...