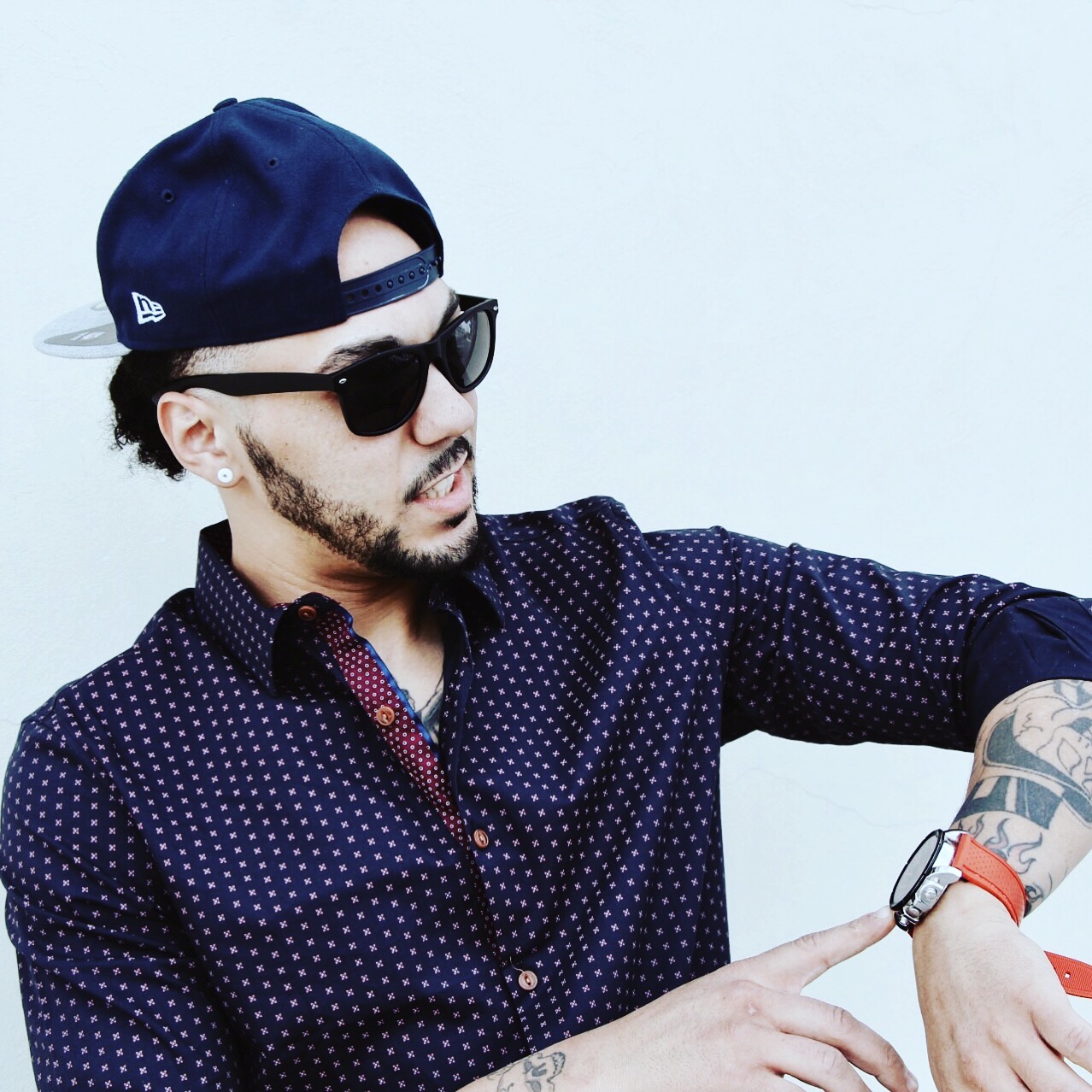 Madd Raxx is an up and coming southern artist out of Memphis Tn! Growing up out of two of the most Notorious hoods in Memphis (Orange Mound And North Memphis) this artist has seen his days in the streets which contributed to his hustle and built his ” I Can Do Whatever” mentality!

I’ve been making music the past Ten Years!

I’ve got 6 songs released currently and a mixtape on the way!

My latest release was ‘Interception’ accessible on SoundCloud and Maddraxx.com. The song was inspired basically from dealing with women and how sometimes women can still be involved in a situation with a dude from a previous relationship that they really don’t like and/or fuck with. Sometimes ladies just need the right dude to come along and help them leave the situation they were in and weren’t really pleased with. Not even neccessarily for a new relationship but for a new experience.. Its always easier to move on when you have someone else keepin your mind occupied!

Mainly through hard work persistence and dedication! Nothing comes easy but when u want something and work towards it, life will open up doors!

Currently you have artist like Uzi, Yatchy, Drake, Future, Dolph, 2chainz, Migos and a hand full of other artist running the game but my influences come from artist like Tip, Wayne, 3 6 Mafia.. those were my influences

So far a few local Memphis artist one in particular is One Take and I’m sure y’all will get familiar with him real soon!

I think the Main difference between me and other artist is that other artist are stuck trying to ride other artist waves! Being original isn’t very common any more..

I dream collaboration would probably be with TI! Just because he put on for southern rap along with UGK and 8-ball and MJG but he’s been my biggest influence in music as long as he’s been out so it’s be that collaboration that will tell me ” aye young nigga you in the door”

Daayummm… that’s a tough one.. “Gelato” by young Dolph the whole album go hard so I’m rockin wit that

I work hard and play hard I’ll just leave it at that!

My next release will be an EP close to October but no official date has been set yet!

After this I’ll be releasing 1 of 3 mixtape lined up for the fall and winter seasons!

I’d like to thank everyone at its hip hop music for reaching out and allowing this platform to expand my audience and all the fans I’ve been building! Just keep an eye out and follow me on instagram and twitter