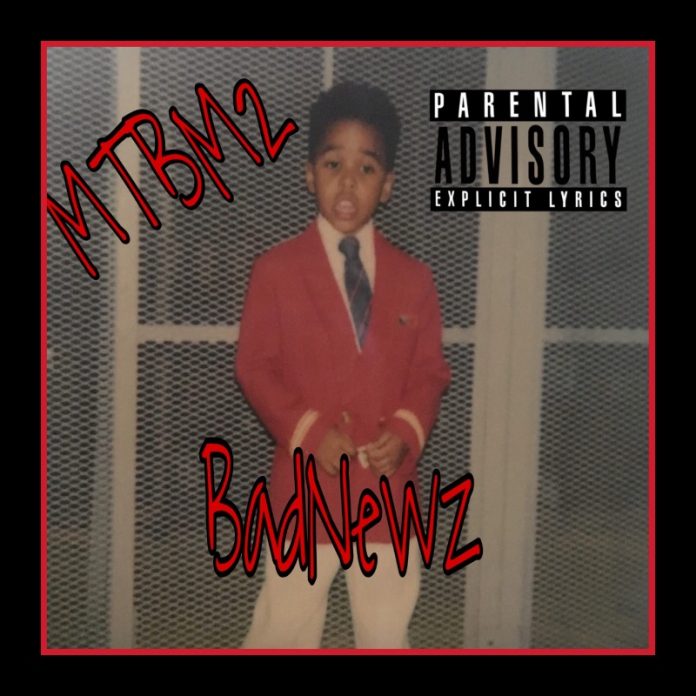 Dane Young was born June 6th 1995 simply known as Bad Newz (News) Newz is a Dayton Born rapper and songwriter. He started in 2003, two years later he joined a group full of producers named Beat Punishers that consisted of (1.5,Teef,and Blunt) they had the sound and Newz had the Vision. They recorded Newz first solo album “Expect the Unexpected” (classic) They quickly followed up with his second album “Money to be Made”. In 2008 Newz formed a group with life long Homie Playa Maine and formed the Group Ohio Street Union or OSU for short. They quickly took over the club scene with hits like “Stylin”. They was quickly becoming one of Ohio’s hottest acts opening for artists Like Gorrilla Zoe. After about a year different dreams caused them to part ways. In 2013 Newz hooked up with Tino and formed the google certified group Da League. A little after the added third member Blunt to the mix and released the gritty underground album “The Legacy”. (Can be found on streaming platforms as LXG The Legacy) shortly after recording that album the group signed to Tama Industries an indie Label out of San Antonio TX. Under that label they recorded another solid album “You Ain’t Heard” Although promises the label made the group never came true, and the Group was never paid for there Work. Newz discouraged, pressed on. After a year in music Limbo the Group formed there own label Star Money Clique and signed them selves as solo artists.

Currently
Newz just finished up the follow up to the street hit record “Money to Be Made” he is calling it “Money to be Made 2” or MTBM2 available everywhere music is streaming.
He also has a video for his second single club Smash “Big Money” on The way

O.MORGZ dropping his new single, 'Cash Cow' I am an up & coming 23 year old rapper from Croydon who goes by the stage name,...

Chill Will Da Don dropping his new single, 'Texas Made Remix' Today I bring you the new Single from Dallas Texas artist Chill Will Da...

Stretch Alchemy is a 29 year old rapper from Wisconsin. Stretch's rap is raw and emotional. With catchy hooks and real verses, each song...

Da-Mind dropping his new single: I'm Not  i am an indie artsit from Atlanta ga with a new song out call I'm Not .. this...

Check out 'Hard As Me' by BIGG ERUPT Feat. LIPP & Solothemessenger Hard As Me is a reflection of My grind and how passionate I...