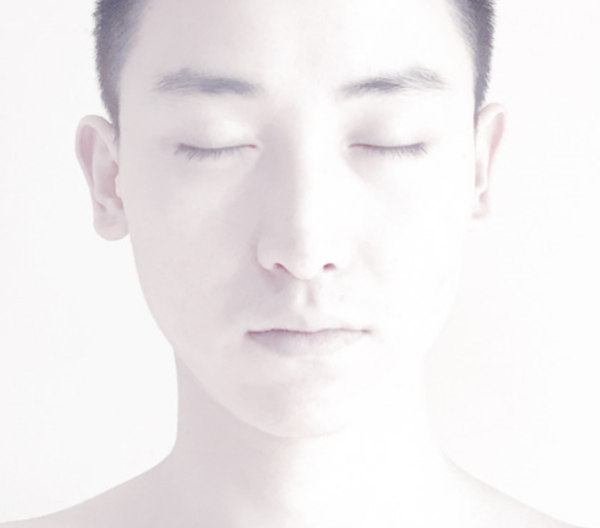 Gongzi has been making rap music since 2009. In the early days, he was primarily well-known on the social media for his diss tracks towards other celebrities. He has a very sharp stance on political topics and his words hit home. He has especially targeted and ridiculed celebrities from South Korea, Hong Kong and Chinese mainland, with each video page receiving over 500 million views.

Recently, Gongzi has written over 20 songs, most of the styles of music tends to be about dark, autobiographical and religious topics. His area of expertise in incorporating different music genres within his music is evident throughout his work, having included Dark wave, R&B and Funk elements.

Currently, Gongzi is trying to branch out internationally. Check out his first release 《如是说》finally here, available on ALL streaming platforms (Youtube music included).