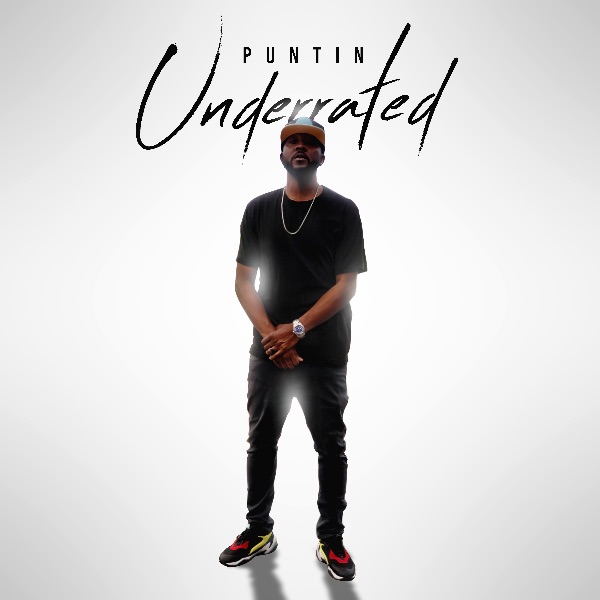 Puntin, is an American Hip Hop artist, entrepreneur, and record producer. He is the president, and founder of the independent record label Puntanious Entertainment.

Puntin debuted with Rap’n Rev in 2007 through Worldwide Impact Records. He began garnering national attention when he performed at the 2011 BET Music Matters Showcase in Los Angeles, CA. On December, 14, 2011, Puntin released his first mixtape “Champion”, which pushed over 10,000 units. Considering his buzz from “Champion”, Puntin released the 1st installment to his mixtape series, “Bananas Vol. 1”. December 30, 2012, the mixtape was downloaded over 7,000 times, and streamed over 30,000 times on datpiff. His independent album release, “Back to the Basics”, released April, 22, 2014. It became his first Hip-Hop album to chart on the iTunes Hip-Hop/Rap charts. The album also became a best seller on Amazon’s Gospel Rap charts.