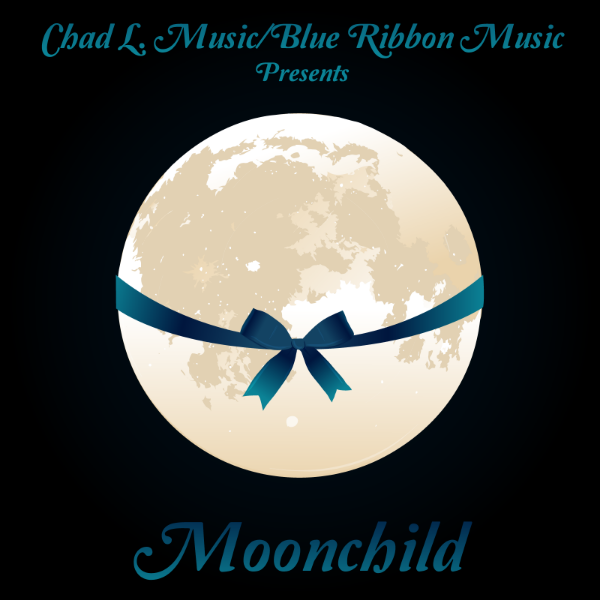 Check out the new album titled ‘Moonchild’ from Chad L.

Moonchild is the seventh independent release from South Carolina MC/Producer Chad L. The free and soulful boombap version is available on Soundcloud and is produced by up and coming New York producer Enon Jacobs. There is also the retail digital version produced by The Talented Mr. L. (Chad L. himself) with all original production. Moonchild showcases raw lyricism, substance, and why Chad L. is an true MC.

Ty Breezzyy has recently released a brand new single: For Free (Featuring Mermy Mac) October 2021 - Ty Breezzyy is an artist and songwriter who...

Mi$tuh G is back with a brand new studio effort: Fuk Em All. October 2021 - Mi$tuh G has recently released one of his best...

Punish drops her new single, 'Black on Black' Black on Black is a song dedicated to your homies ,your hood having your back ,your family...

JayDee Tha 1 is here with his new E.P. "On My Feet" Featuring the hit 'Hands Up' Guaranteed to have your hand's Up. On...