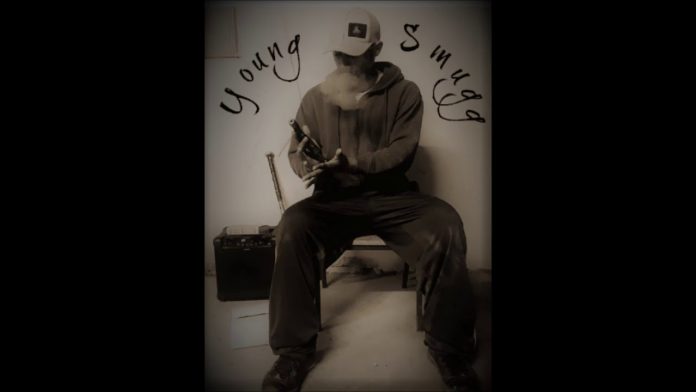 Check out this music review of, ‘Caressing Madness ‘ released by Young Smugg

Young Smugg is a rap artist with a very direct tone. His music is particularly notable due to his next-level lyrical game, and his most recent release is a really great example.

The song is titled “Caressing Madness,” and it really stands out as a powerful blend of world-class production aesthetics and instinctive personality.

Young Smugg’s vocal delivery is passionate and dynamic, in the vein of the work of artists such as Kendrick Lamar, J. Cole or Mac Miller, only to mention but a few. What’s really striking about this release is the overall, underlying balance that binds all the elements together. The beats, melodies, vocal hooks and sonic colors of the tracks aren’t fighting for space in the mix. On the contrary, they’re actually giving each other room, making for a powerful and diverse mix. There is a dark mood that defines the overtone of the melody, but the song also has an uplifting quality to it!

This should be your cup if you are into modern rap with a dash of old-school flavor and spice!

Check out more of Young Smugg’s music, and don’t miss out on “Caressing Madness,” which is now available here