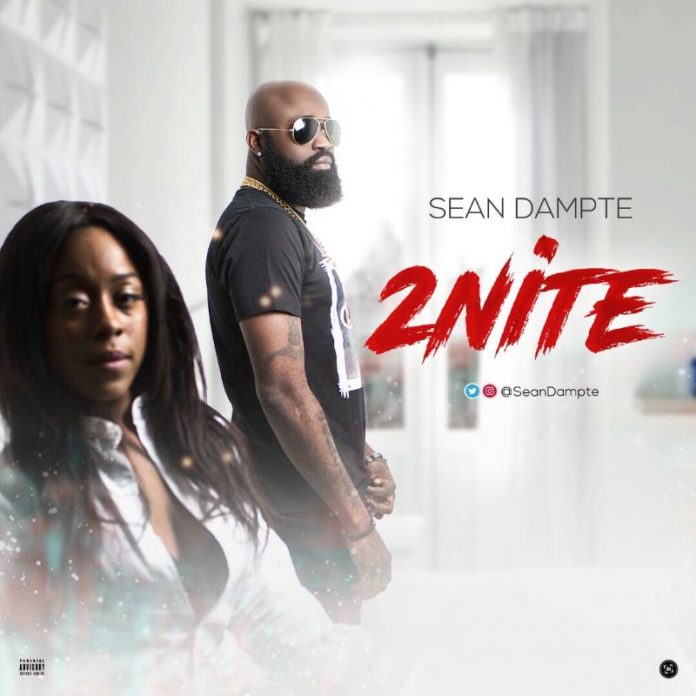 Check out our Review of ‘2Nite’ by Sean Dampte:

2Nite is a systemic blend of worldly music inspired from the sub African continent with a modern day prospect of sound. This single encapsulates an exclusive cameo of the future of the afrobeat genre within the captivating context of musical leadership. The vocals on 2Nite were harnessed to an electric hook that is both catchy and objectively striking.

Sean Dampte possesses the demeanor to establish his stamp on the music industry with a laidback style of execution that derives a starry-eyed connotation. This is a song that can be played on a continual loop for its inseparable eminence that portrays Dampte’s empirical abilities as a contending artist. Furthermore, he possesses an undeniable singing voice that compliments his sophisticated instrumentals packing a powerful punch of innovative sound.

The sonic reference points were hearty and provided a fullness to the composition that digital artistry is lacking today. Authenticity shines at every peak and crevasse of Dampte’s music and sets the tone for the oncoming generational wave of musicians coming forth. This artist continues to push past limitations blasting through the upper echelons of gatekeepers reserving a spot as a top rated musician for the 2018 year.

You can listen to ‘2Nite’ by Sean Dampte here:

Sean Dampte (F.K.A. Dampte) has already taken Africa by storm with his perfect concoction of Afrobeat and World Music. Known in his home country of Nigeria for music that guarantees to get everyone up and on the dancefloor, Sean Dampte is bringing his untamable groove to the world again. Citing influences such as Warren G, Wale and LL Cool J, Sean successfully blends all he has learned from his muses with his African heritage. Having worked with industry professionals such as Tay Dizm and with significant backing from YoRaps, Dampte is constantly creating and building on an already impressive career.

Erupting onto the UK Music scene with ‘2Nite’, Sean Dampte expresses how he feels about his love interest. Demonstrating his innate talent for rhythm and word play, the single is one for all. With a chorus that will instantly latch itself into your mind and a beat that will control your feet, ‘2Nite’ is a track made for the weekend. Sean Dampte is set for 2018 to be his biggest year yet and one that will allow him to stand amongst the great Afrobeat and Dancehall artists on the world stage.