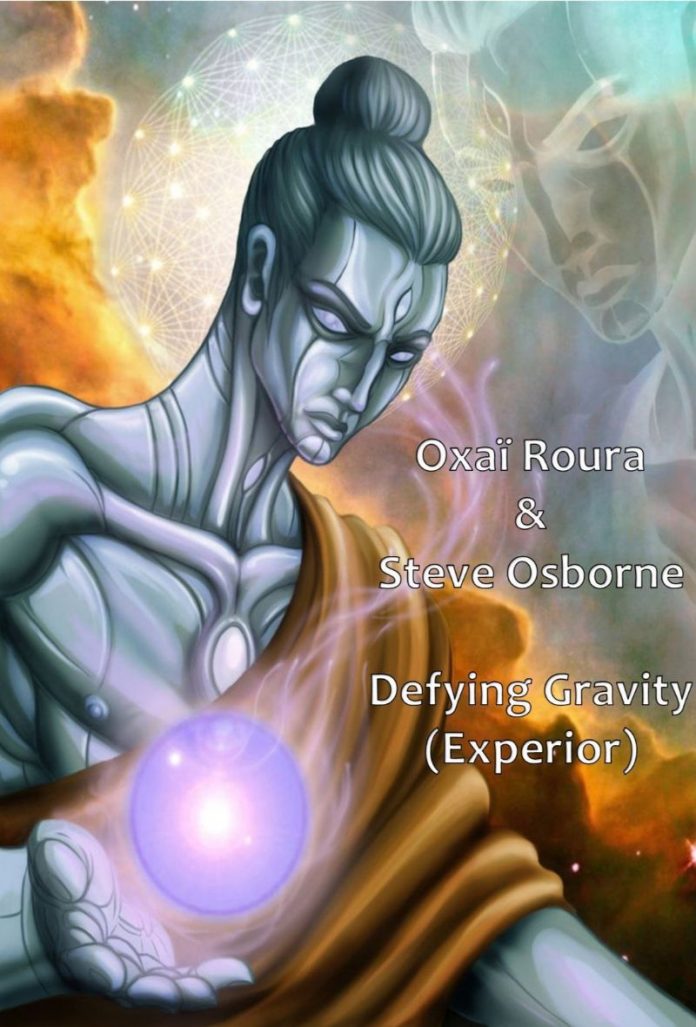 Modern hip-hop with a diverse sound.

Oxaï Roura & Steve Osborne joined forces in order to create an exciting new hip-hop release, “Defying Gravity.” The song is a collaboration between two unique creative minds. These artists have a lot in common, but their different approach is what makes their music truly stand out. This song is a combination of various influences and ideas, echoing the warm sound of golden age hip-hop, but still going for a modern, edgy and unique production approach.

Oxaï Roura & Steve Osborne managed to create a sound that never falls flat on its head. The beats are punchy and understated, the melodies rich and engaging. In addition to that, the wordplay is absolutely phenomenal and the flow of the track just has the perfect amount of spice to it.

If you are a fan of artists like Drake, Childish Gambino, J. Cole or Kendrick Lamar, you are definitely going to enjoy this one. Oxaï Roura & Steve Osborne are on top of their game and this release definitely proves it.

Oxaï Roura is a composer of new and unusual musical forms, a percussionist, a vocalist and a researcher in ethnomusicology from France & French Guiana (South America).

His unique music could be described as an original blend of strange futuristic-electronic sounds, ancient mystical voices and spiritual percussions from different parts of the world…

Steve Osborne is a hip-hop artist, slammer & songwriter from Seattle.

In 2018, Oxaï Roura & Steve Osborne decide to join their creative forces and work on a special project named “America+Europe 21: The Secret Alien Union”. The single “Defying Gravity (Experior)” is the first song related to the Secret Alien Union project.