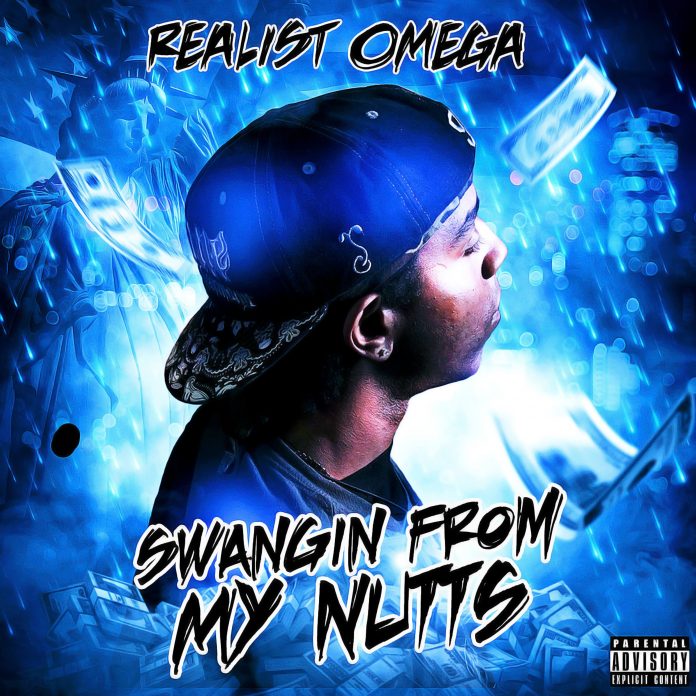 Realist Omega is a hip-hop artist with a diverse and unique twist. His sound has something special for everyone, combining the grit and punch of great old-school rap, with the phenomenal melodies of pop and R&B.

The end result is a sound that feels catchy and direct, yet full of artistic integrity, which will please even the most discerning rap fans out there on the scene.

Hailing from Chicago, the artist later relocated to South Bend city, and he just dropped a new, exciting single, in which both midwestern cities are actually name-dropped. His recent track is titled “Swangin From My Nutts” and it offers a phenomenal taste of what you can expect from Realist Omega as an artist.

The first thing you will notice as a listener, is that this track has a stellar production value, which will undoubtedly rival some of the fanciest big-budget sounds in the whole industry. In addition to that, the artist’s vocal flow is absolutely spot on, cutting through the mix with energy and grit. The lyrical wit and prompt rhymes are absolutely impressive for an artist who is on the fast-track to make an impact on the scene with such a high-quality release.

Watch out for his upcoming debut album ‘Hip Hop Protagonist’ which is releasing soon….