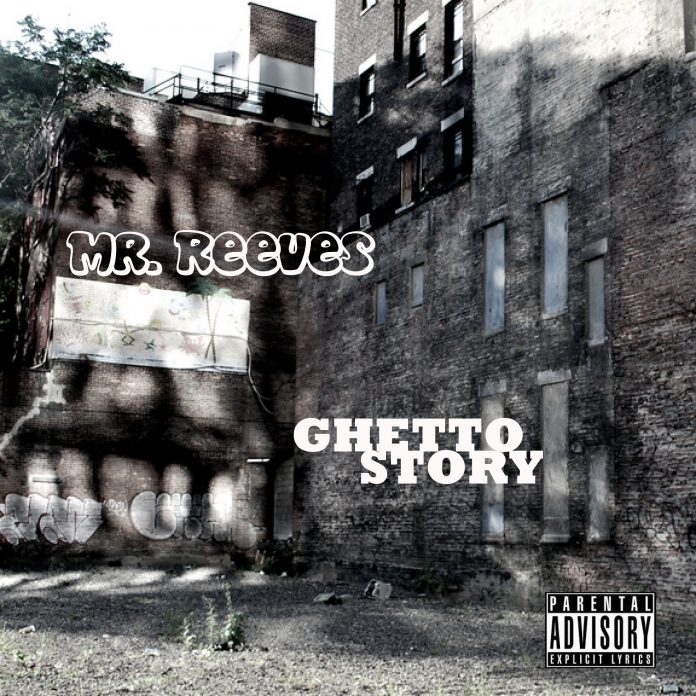 Born in Brooklyn, NY & raised between Brooklyn & Newark,NJ, meet recording artist, Mr. Reeves. Mr. Reeves is making his presence known in the music scene & has been a creative since his youth. With the love of music being prevalent in his household it lead to his father teaching him how to DJ. Eventually he started making homemade mixtapes & playing at parties. On the songwriting end he started writing raps around 8 years because it was a fun way to express himself.

With the fascination Mr. Reeves held for music, it should be of no surprise that he would try his hand at making beats. Loving the sound & process of beatmaking, he decided to be a Producer for recording artists on the come up. His studio work with different recording artists resulted in him releasing mixtapes such as “The Playlist” & “Heavy In The Hood”. The style of his production was influenced by the oldschool music his family members played, plus the new music that was loved in the streets & parties. As a creative that isn’t a slave to his influences he explains “I make music, I’m not afraid to stand out or experiment. I like to mix elements together that you normally wouldn’t hear in one song.”

Mr. Reeves grabbed attention in 2016 for his first project that focused on him being a solo artist. His work on “The PreGame EP” lead to him winning awards at The Hip Hop Junky Awards in the Most Original Song category for “Ain’t Nobody” & also in The It Factor category. Appreciative of his victories and confident in his talent he still knows there is more work to be done. Since then he has released singles “I Can See It”, “You’re Gonna Love Me”, with “What’s Goodie Playa?” being his brand new club anthem. New projects are in the works & will take Mr. Reeves to another level.