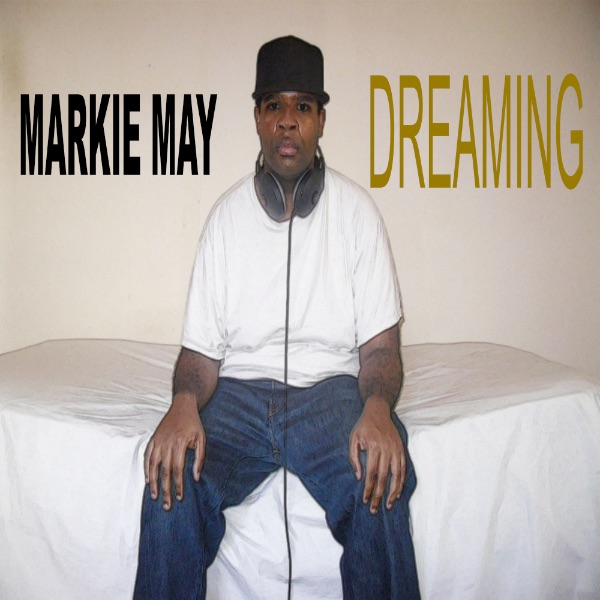 Check out the latest project from Markie May titled ‘Dreaming’

Mark Anthony Scott a.k.a. Markie May is a rapper and beatmaker.
He was born in Orange, New Jersey on September 20. He became the second and final child to the Scott’s family.
He starts to become a fan of music when he was a child. Then he became introduce to hip hop music by a childhood friend. Soon after, he listens to more of hip hop.
At the age of sixteen, He starts it rapping and writing songs. He was only doing it for fun at the times. He continued to listen to more rappers either if they underground or mainstream.

Then years later, he decided to take it serious.He then made a decision to make his own beats and create his own sound and songs by buying daw call reason 6 and logic pro 9 and battery 4. He put out his first independent hip-hop ep call J.A.B in 2017.
His musical influences are Wu-Tang Clan 2pac, Snoop Dogg, Notorious B.I.G, Drake,TI, Eminem and Lil Wayne.

His favorite producers are DJ Premier, Dr. Dre, Swizz Beats, Mike Will Made it, Illmind, The Justice League, and Jake One.