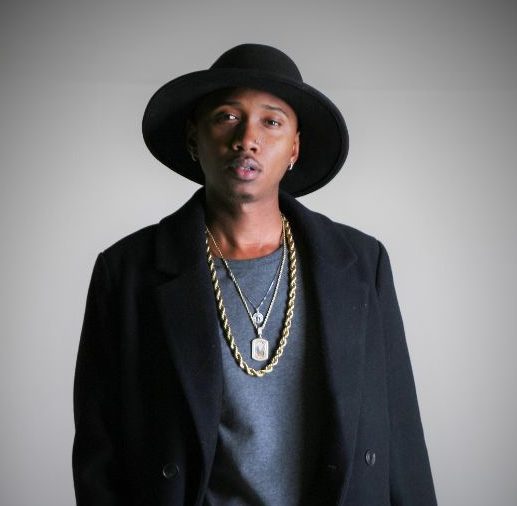 Check out the new single titled ‘My Girl’ by Jamazing

Jamal Brisbon-Sanders is a Multi-talented artist with a strong love for good music. He is a singer-song writer who believes that music speaks to the soul. He is an energetic performer that captivates audiences with his Jamazing style, soulful voice, and charisma. This new age artist has soul mixed with hip hop, rhythm, and blues.

Jamazing first gained notoriety in 2012 when he started doing covers to popular songs in all genres. Since then, he has been working hard to give you his first single entitled “Go Crazy”. He has performed from Georgia to California, touring the country and bringing his exciting music directly to the fans that have followed him from day one.
Inspired and influenced by people like Jaheim, Trina, Lyfe Jennings, Missy, and more, Jamazing list his grandfather as the one who started his journey to pursue music.