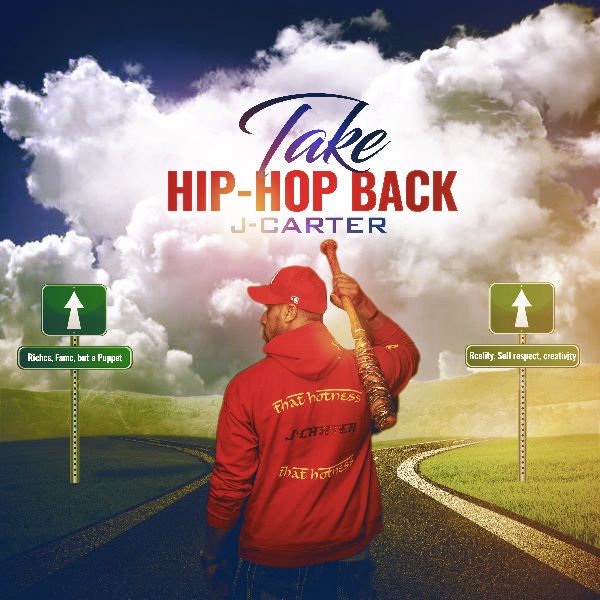 Wasting no time, J-Carter is back with his 3rd album (Take Hip-hop Back) within a year.

J-Carter states “This time around the people will have no choice but to hear me”. He has been criticized about sounding too old school, not having any trap music, no club bangers, and that he should not even be making music at all. With this new album he plans to silence the critics and leave no room for doubt about his lyrical skills while leaving his mark in this hip-hop game. With 38 tracks spread across this album, there is nothing lacking to quench the thirst of the real hip-hop heads searching for that lyricism and realness.

Take hip-hop Back is an album that balances that traditional lyricism with a contemporary outer shell. It aims to bring back the realness and reality that hip-hop was known for since it’s creation. Take Hip-hop Back is the album J-Carter truly believes will leave a mark on the music world, and bring a sound and lyrical objective that has not been heard before in this genre.