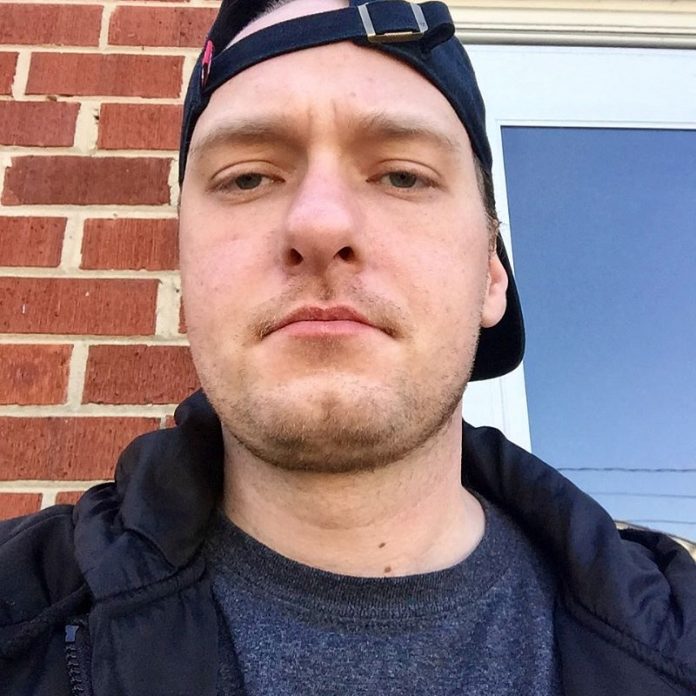 Hailing from the DMV, R. Ticul8 had His fair share of ups and downs in life. Though he was given what some would argue a decent upbringing, he was expelled from public school immediately entering a psychiatric hospital outside of Baltimore. After deciding a regular occupation was undesirable and unattainable.

He moved out of his parents house and started living in group homes in his native Prince George’s County just east of Washington, D.C. in the bordering state of Maryland where at this point in His life He reimagined His childhood dream of rapping but this time had a stronger work ethic.

Inspired by Artists both new and old, R. Ticul8 set to take His therapeutic hobby to new heights.