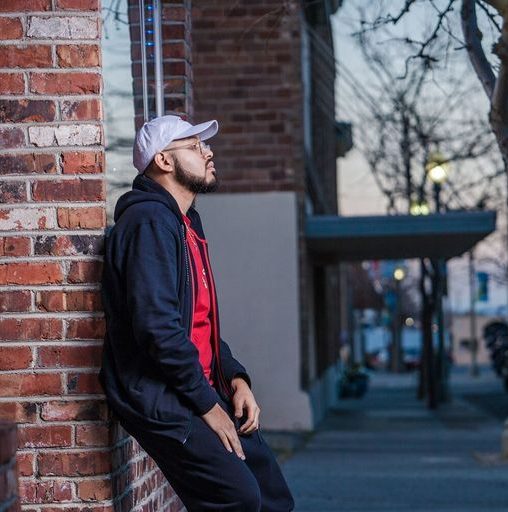 Juan Flores Jr, born August 2, 1990, stage name Jon Cash 1000 aka SloMo 1000 is an American Rapper, singer and song writer. Born in Washington State raised in Tri-Cities WA. Was in 13 different foster homes Moved to Texas around the age 14 to live with is sister and grandma.
That is when he started experimenting with music and recorded first freestyle. Said thanks to his sister she helped him and pushed him to finished high school. He moved back to Washington state to reunite with his mother at the age of 18. In 2012 was in passenger side of the vehicle when someone open fire. Jon Cash 1000 was shot in the left side of the head.

That left him with nerve damage that caused speech impairment and memory lost. This is actually caused by a fragment of a bullet that is lodged in the brain. The doctor decided to leave it there as it would potentially do more damage than help. After couple days being in the hospital was released home and started on his recovering worked on his speech and worked out at home.
Started messing with music and recording and building his craft. 2017 recorded a song called Life Of An “Artist which featured artist” J.skilz and Released it 2018. His second single, released the same year “Vibe With You” featuring the Arizona rapper G-Moe. Jon Cash 1000 says got a lot more music coming soon.