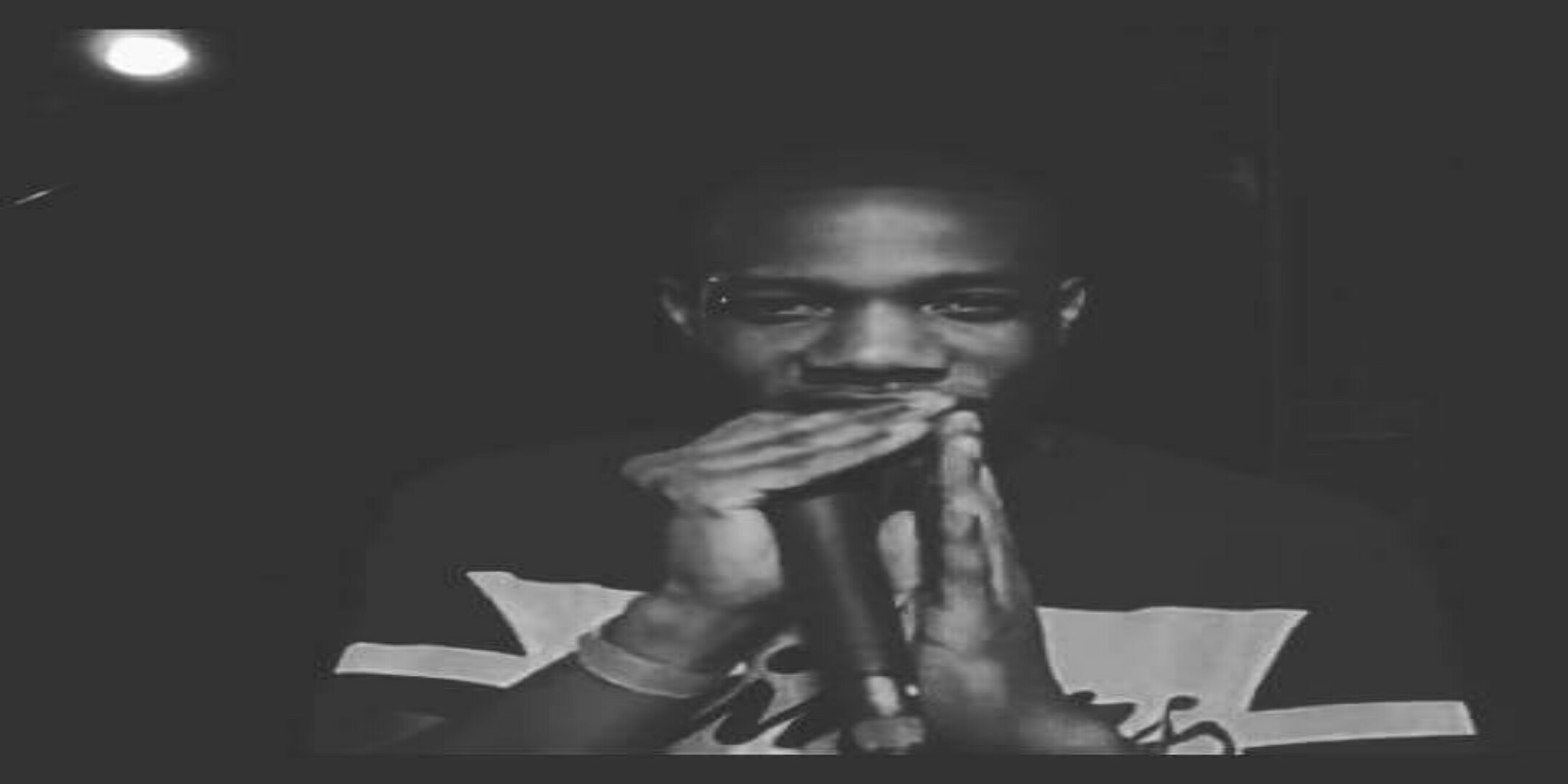 I am a 24yr old upcoming producer/artist out of jersey who is very much overlooked In the city of camden… in 2014 my career broke with my hit single “Boom” ft. Ching Bing Jr. Followed by that, I released my singles “Start My Show” & “Make It Clap” ft. Mosiah & Dougie Moe and from there my career took off !! .. first performing in Camden at trinity then in Maryland I felt my talent should be heard in the south so I performed and attended the 7th annual coast 2 coast convention in 2015. From there I was offered a distribution deal through the record union & also a booking agent who has gotten me shows in Philly at kung fu necktie & voltage lounge … my debut album START MY SHOW was released on June 19th, 2016 and has 2,400+ plays to date. In Jan. 2017 I was asked by dmv music plug to be apart of a project they were putting together for Kevin Liles & KWL MANAGEMENT called “Plug Gods Vol. 3” … In Feb. 2017 I asked by KWL MANAGEMNT to be apart of their latest mixtape called “Industry Plug 3” … both mixtapes are available on spinrilla & mymixtapes..

Currently i am in round 2 of a contest to perform at the BET AWARDS WEEKEND and as of last week I have officially become an ambassador & endorser for DC TOP 20 which is a major consulting agency in the DMV area helping artist break into the music industry worldwide … I have worked with industry producer Chris Noxx, COAST 2 COAST and have my music EVERY major media outlet (spotify, tidal, itunes, etc). Right now I am in the works of getting my own Vevo Page COMING SOON. I may end by saying that I am my own team … no managers, or others to pay for anything or make decisions but me. I am force to be reckoned with!! My latest single FRIENDEMIES is out now and making noise slowly but surely. ON MAY 1ST, 2017 I WAS VERIFIED ON SPOTIFY