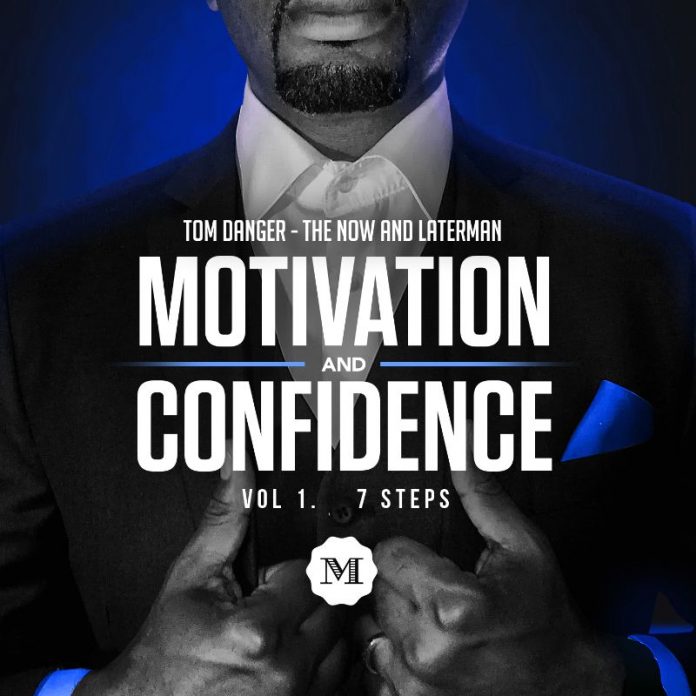 Tommy Danger – The Now and Laterman

Harlem based Rap Artist Tommy Danger – The Now and Laterman gave Now and Laters at Local Hip Hop events in exchange for email addresses. This led to the creation of the Mixtape series The Now & Laterman volumes 1 – 10. He has released 13 independent music projects, hosts Motivation and Confidence Podcast weekly and the Author of the E-Book Motivation and confidence Vol. 1 – The 7 Steps

Harlem New York. I go by the name of Tommy Danger the Now and Laterman.

I have been making music for almost 20 years. The epitome of never give up on your dreams.

To date I have a least 13 albums that are released. All those projects are released under the Now and Laterman volumes 1 through 10 and then I have some special projects that I did the Greatest of the Great, Best of freestyles, and another one that I can’t remember right now.

My latest release motivation and confidence volume 1 the 7 steps is a bundle with an E book. I want to do something at basically give people a framework of how to start to ideas when they don’t know where to begin. Step one is to start with the vision.

I originally tried to work with Russell Simmons several years ago passing my demo but he politely declined and I’ve been on my grind, ever since long story short.

While in 2019 the music industry is basically for independent artist. There’s no real reason to need a major label. All the tools that you need to sit to succeed or at your disposal. There’s an app, a website and social media with all the tools for you to do what you need to do.

I think most impactful that people listen to, I still think it’s like the J Cole’s and the Kendrick. Drake’s on a whole another planet.

Prodigy of Mobb Deep (RIP), Illa Ghee, currently working with Jimmy timeless I worked with a lot of local artists. But if I had to talk about some of the more notable ones who will be the 1st people that I mentioned.

As far as how I’m different from other artist, it would have to be my laid back style and slick delivery. I think I have a strong East Coast feel. My current project is more thought-provoking.

My favorite collaboration ultimately would be Ghostface, Slick Rick and ASAP Rocky.

The very 1st album that I ever bought album OR member it was Fat Boys. I can’t remember the name the album but I remember I was like 14 years old, 12 or something and I fell asleep with the album my hand and my sister took a picture of it.

I don’t have one

If I had to sell my music collection son tomorrow would album when I leave in a draw? I would say because I’m a vinyl collector us so it would be a Barry White record and I think is called All Because of you. I would definitely keep it. It is an incredible album.

My favorite saying Grind, work. Gotta grind put that work in no question.

As far as hobbies or interests are currently I host a Podcast called Motivation and Confidence. You can check it out online www.tomdanger.com. it talks about different strategies that people can use to deal with things in life and You can live your daily best.

I have about 10 tattoos.

My new project is an E book Motivation and Confidence volume one the 7 steps how to start your ideas. It’s a quick read only about 20 to 30 minutes to read. It’s something that I want to create but also want to do a soundtrack. with it because a Mr. Days of open up a CD and pulled out the insert and being able to read different things like what’s going on with the project. I created a book for people check out and a soundtracks that is sort of parallel to it. Just to do something different. It’s dopes you gotta check it out.

Volume two. Building Up Confidence is currently in the works for as the book is concerned. I already have about 3 tracks completed. One of the lead tracks is going to be a track called Generals witch features Illa Ghee produced by 45 Crummie Beats out of a Virginia and it’s going to be crazy.

Don’t forget you can check out everything online Tomdanger.com. Thank you for the support and don’t forget to check out the 1st single and video call “Everyday we dropping” which features Jimmy Timeless directed by Beat Watch films produced by 45 Crummie beats.