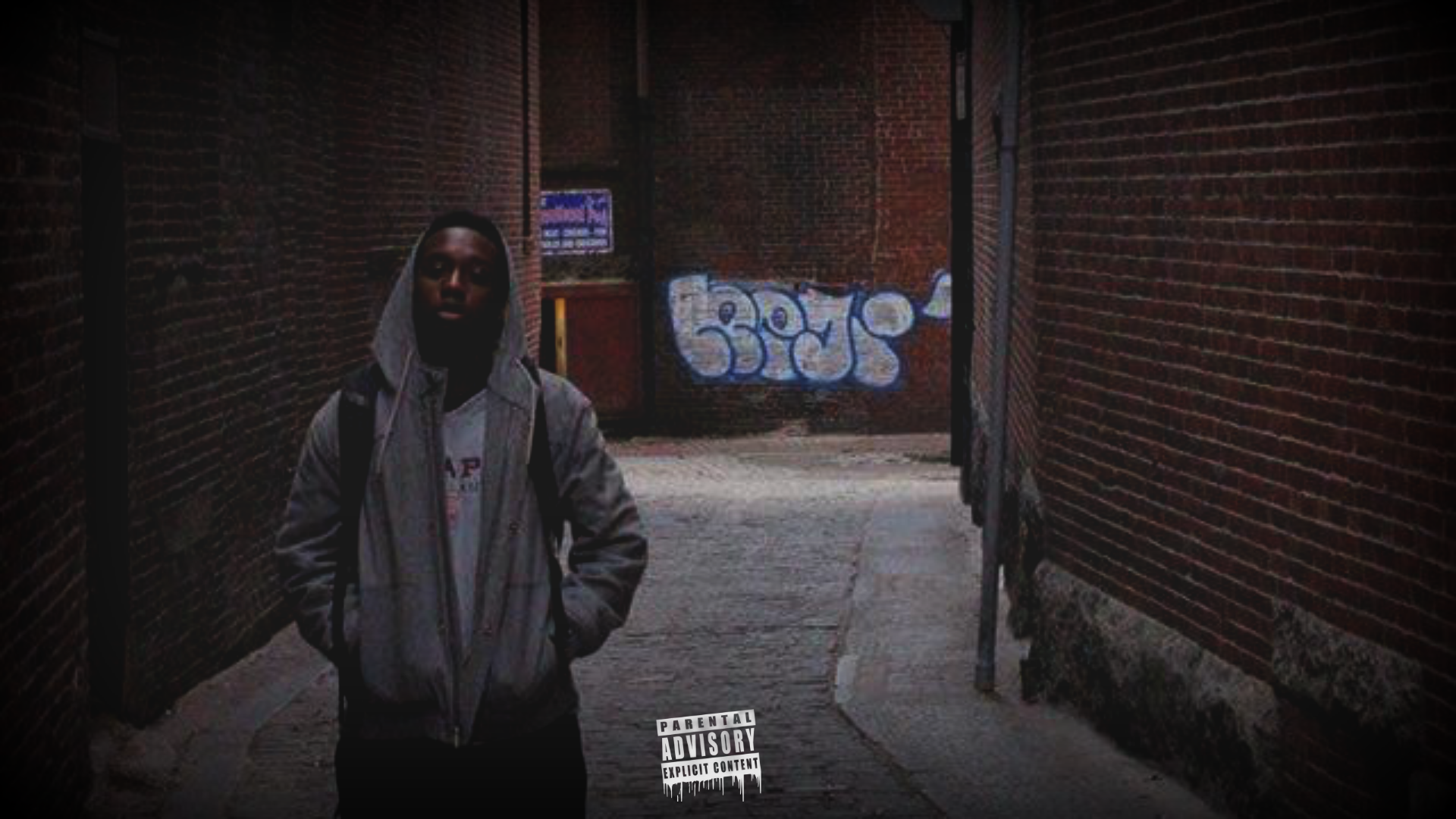 18 year old artist coming from Lynn, MA. Been rapping since he was 14 and his the founder of Revo Music. Recently just released his first EP named Young Revo on Soundcloud!

The Young Revo EP is an introduction to the rap industry and the inspirations come from my favorite rappers debut albums like Kendrick Lamar’s Section 80 but more of a Good Kid M.A.A.D City sound and Joey Badass’s B.4.D.A.$.$

I should of been part of the XXL class. The music industry is struggling with trying to split rap music and trap music. We have too many hyped up songs with no meaning but in 2017 it’s been great with the albums created by Logic, Joey Bada$$, and Kendrick Lamar.

Kendrick Lamar, Best to do it if you ask me.

KARI P and Paradoxic King who are part of Revo.

I can be lyricist no matter what beat you give me.

Kendrick Lamar’s Too Pimp a Butterfly

Next EP dropping this fall is all about WOMEN!

Aiming at getting signed and getting music on Apple next.