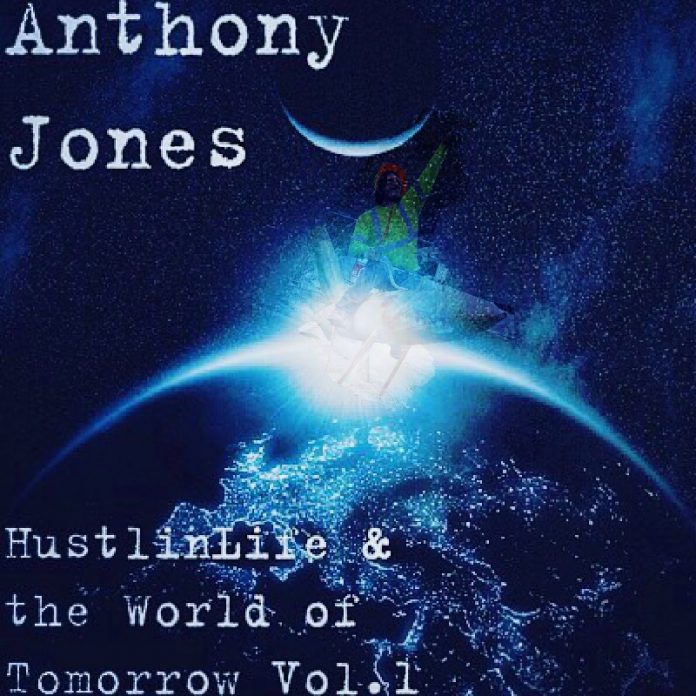 I AM from Saint.Louis Michigan Born in Alma Michigan although I wasn’t raised completely in Michigan , Michigan is where I Am from to answer your question
As of today I reside in the Southern Hemisphere

The Inspiration behind my latest and newest Album Release is for people who appreciate music much like a Great Read you discover in a Library or a Comic Or Magazine you read it and your inspired to Inspires your imagination and sparks a glimmer of hope in your soul that maybe it can be you some day if you work hard and stay focused and determined to stay on course you to can make your childhood dream a reality and that is my ultimate goal as an Entertainer to inspire minds not All foot prints lead to the Top some are left behind for others to follow my music is what I leave behind for others to follow the Earth heals itself through rain and we heal ourselves through music for instance we a person is emotional wounded music is chosen as a universal way to express how that particular individual feels inside at that moment in space and time music i feel can make a difference in peoples lives and for me that’s my reward that’s what I get out of making music what it is the universal love and support I receive from individuals who can relate to the music I craft and I don’t take any of this for granted my latest release is society in a collective whole Every one every where is HustlinLife day in and out to pay Bills have money and be financially Successful the world is my Inspiration and the responsibilities and tasks every individual functions to keep the world running is my source of inspiration.

I ended up in the Music Industry at an early age I was still attending school and broadcasting simultaneously for 89.1 Wider Station Radio The After Party TAP for short hosted by Andrea Jones Pamela Greer Myself Anthony A. Jones and J R Reed we broadcasted out of Western Michigan University located in Kalamazoo Michigan all this took place
After I moved to Michigan from New Port Rhode Island
I went from interviewing to being interviewed and for me that is a Blessing

What do you think of the music industry in 2019?

I’m one of a kind which makes me unique

Prince and the Revolution was my first Album I bought

After the release of Anthony Jones HustlinLife and the world of Tomorrow Volume One my second Album Delusions of Grandeur will be arriving on shelves in the near future.
The Album is nearly complete I’m working on a few last minute details other then my Album Artwork Cover the Album Title how many songs and which Recording Artist will guest appear in my Album

Thank you it’s Hiphop Music .com for the time and opportunity to have this interview is a blessing for me I appreciate the time and I will continue to make the best music I can generate for you music heads out there