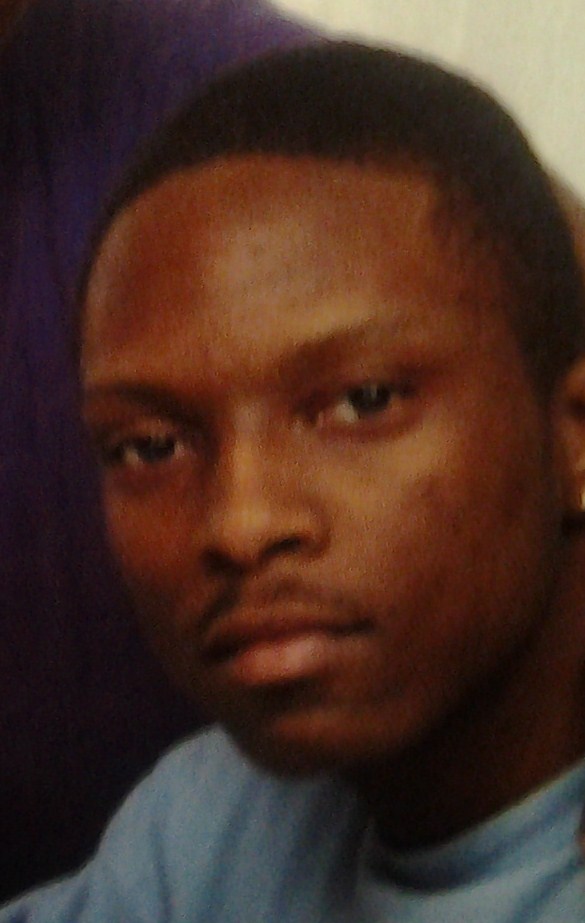 My name is real deal from Boston. you can do anything you put your mind to and patience is a virtue.

I been makin music since I was 12. I started out with a karaoke machine

my latest release is called do it right. I came up with it because people talk but dont know,(boozie voice). I made it to a point where I feel comfortable. inspiration behind it is they thought I couldnt get this far I proved people wrong now they mad.

I been apart of the get money stop hatin’ tour ,been on tv, getting the attention of bloggers.

What do you think of the music industry in 2017?

I think some of the rappers arent as lyrical and could use a ghost writer or two.it wouldve been better if g-unit ,dblock, the lox and some rappers of early 2000’s came back.

I would have to go with my favorite artist, the game, hes lyrical hardcore and go hard all the time. he say whatever and do whatever.

I collaborated with keath fade and frankie they are very versatile.

Im different from the artist from this generation because they dont go hard like they should. a lot of songs sound the same

I would like to collaborate with the game,keyshia cole,chamillionaire and future

What’s your favorite song at the moment?

I currently dont have a favorite song but I like a song that get the ladies moving.

I would leave the documentary its a classic im sure a lof of people agree.

What is your favorite saying?

impossible is just a start,you never know what you can do til you actually try harder than your last attempt,you will see a good outcome.

I like basketball and football. I can put up a good challenge

my upcoming project will be more relaxed and more features. I cant give you all the details

im focusing on making as many songs as possible

thank you I appreciate your time and always, Imma keep the music coming.