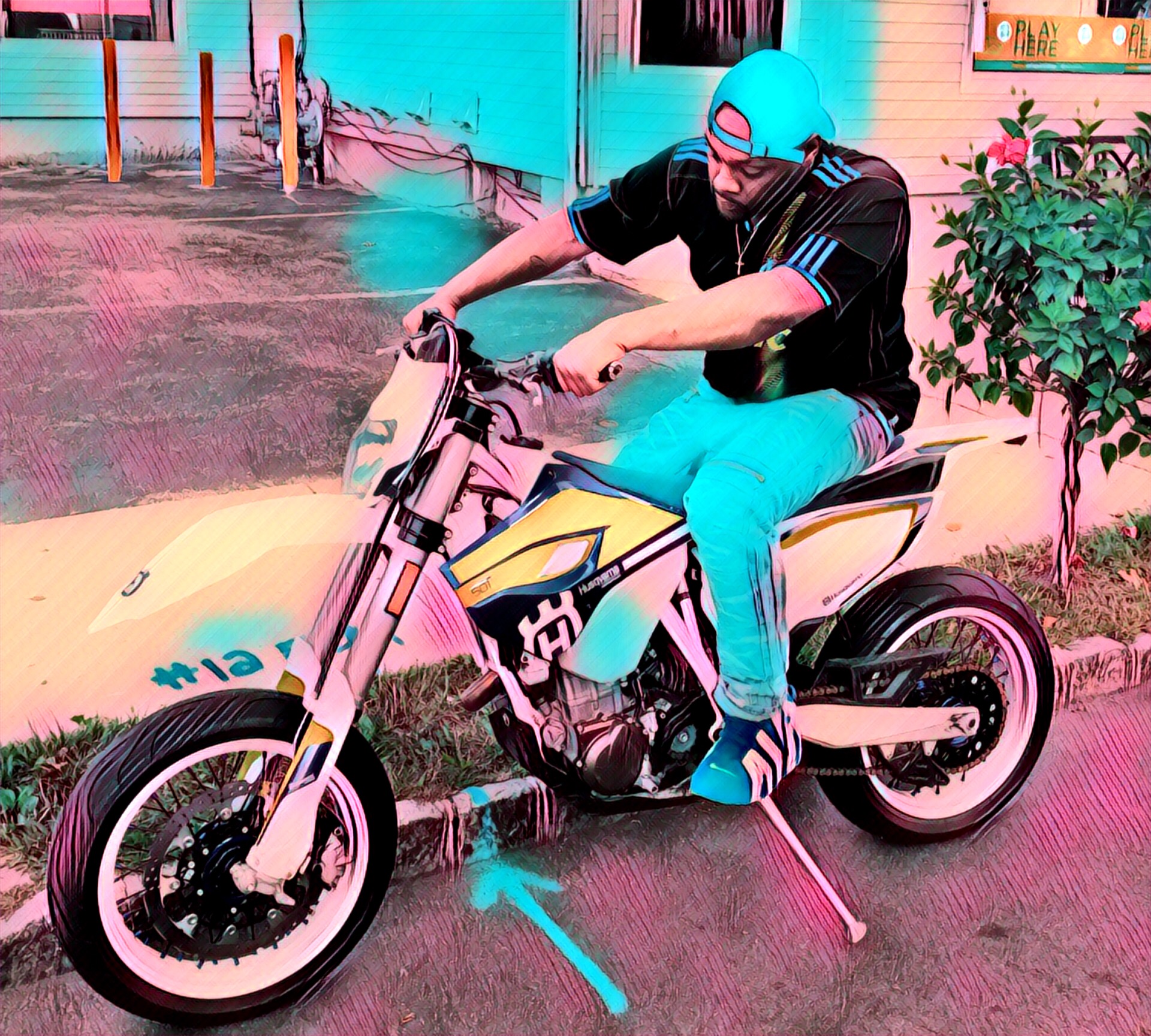 I’m taking it more serious now. Now that I realized how much support I was getting then I decided to take it to the next level.

I think the music industry is getting lame and I’m here to bring that real rap era back.

Too me coming up was cats like Camron, Styles P., Nas, Jay-Z.

I’m different because I have my own sound. And I rap about everyday shit that people go thru. People can real are to it.

If you ain’t getting money, then your in the way!!!

Thanks for having me