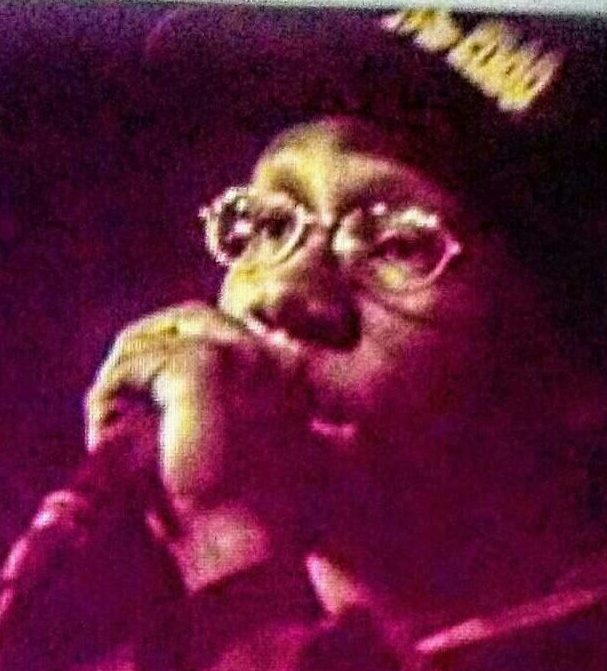 I’ve been making music for about four years. I essentially started in 2012 but started releasing official music in 2015

I have 5 projects so far which consists of my first album Mortal Combat which is a combination of storytelling, comedy, hot beats perfect blend honestly! The album is only 0.99 on bandcamp.com
Group Ep called C.I.A MEETS THA SOLOIST free Ep up on soundcloud, reverberation. The name stands for Creating Intelligent Art a short lived group I formed in hs.
Homage I love hiphop free Ep I payed respect to Capital steez, Tupac, biggie, nas etc available on bandcamp, Soundcloud. Visionz on 125th a ep in which I stepped up lyrically! Free Ep full of deep stories, anime, Nostalgiac intro and classic outro
1995 is my latest release in which displays a mentally drained artist still fighting! My leading single Harlem Boy is the best thing about this project! I just love the song and the video! 1995 is available on bandcamp.com only 9.95

My latest project 1995 is a special project to me because it’s me before I became me! My sonogram is the cover and My leading single Harlem Boy is featured. The project is basically Me forcing emotions while being mentally drained. Telling my story over different instrumentals and this project I talk about something that isn’t spoken about enough. The ep is available on bandcamp.com only 9.95

There’s tons of influential artists but for me I’m going with Tupac. Probably a cliche answer to most but the life I witness him live I felt was a replica of mine. Three songs I can sit back and think to is Reincarnation, Mammas just a little girl, and Me against the world. Deep songs I really love

Nobody big time but artists on the come up like me.
Mcloud- Duo project called Ironmen in the works
E.d Matrix- Featured on a cool hype song called Get out my face with his collective O.s.k Expect him more projects
Jame$ fifty- Was a member of the group C.I.A Crazy lyrical talent who did justice on the Mortal Combat album! His debut project Jame$ blanco is a great debut on soundcloud you all should check out. Expect him more projects
Bonafyde- Another ny artist Im working with
Dai Dai on the 5th floor- we have a song called F#### bob on apple music, Google play, Soundcloud If you love Boom Bap hip-hop with a crazy beat the opening line to the song is classic on its own! Also a new song called Positivity and light on apple music. Beautiful song definitely please do check it out and spread the word

My music I want to be classified as a rollercoaster. I want to channel different emotions when people listen to my music.

So many to name but I’d say Capital steez! I would’ve loved to be featured on the song black petunia with him!

The first album I bought was Raekwon- Only built for Cuban linx 2
Damn near broke the cd when it came in the mail!

Be a friend and tell a ton!

I’m more so hype about my Lp Lanell because of the production love from Dai Dai on the 5th floor, Tony tone, Goo Goo da rambler, Montreezy, Damien White! I’m working on my first independent film called Runnin about 8 young adults dealing with peer pressure and being rebellious! My tbt tape is a project full of songs I didn’t release coming soon. Projects called MTATM(My thoughts at the moment) & Play Dis Only At Night also a group project called MMB

Just continuous networking I have a list of projects I have to work on.
Willing to work with anybody but whatever we work on has to be special!

Thank you guys so much!