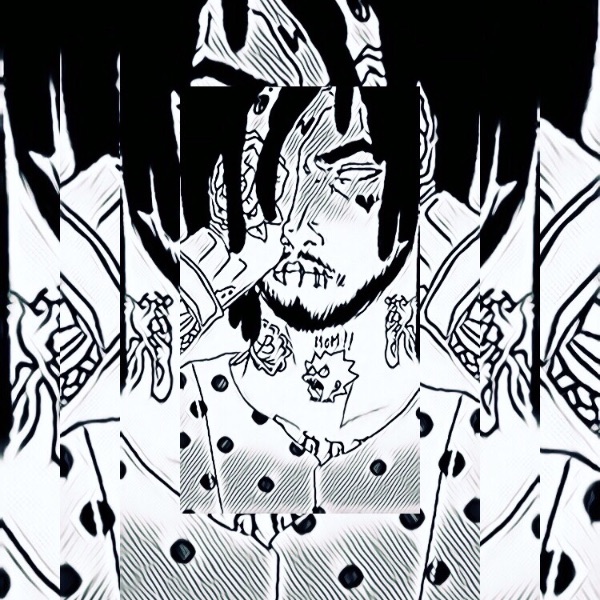 Milwaukee/LA Native rapper HunnitFoldKash (or HFK formerly known as Kash.Diver) has finally delivered us his long-awaited project “Wires Out My Face”

It’s been a while since we’ve had a new project from Milwaukee/La artist HunnitFoldKash. The meister on the microphone made a name for himself with 2015’s “Art Of Drug Slaying” project, only to face a tremendous setback with encountering a car crash after. Since then, Kash has been pushing to make his return, and that culminates in the release of his new project, “Wires Out My Face”. The new release is ten tracks of pure high octane trap & finesse including recent single “Hi-Tech”. There’s all the motivation in the world behind this project, considering the adversity that HunnitFold Kash faced in between projects. Check out “Wires Out My Face” below.