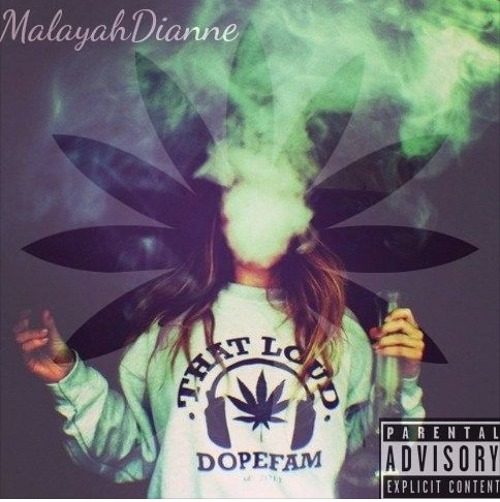 FreeTheGod is an Unsigned Indie artist from “Southside” Jamaica Queens.

Music bridges people around the world. No matter your place of birth, economic class or skin color it all evokes a human feeling, and as Bob Marley once said “One good thing about music, when it hits- you feel no pain”. Born in south side, Queens, home of Grammy award winner 50 Cent and Nicki Minaj amongst many other notable artists, Darrell “Free” Lepine knew from a young age that he was destined for greater things, and as many other true artist, he was born with music in his veins and a song on his lips.

Known in the music world by the stage name of Free The God, he earned the nickname Free from classmates back in his school days. He describes his music as “Reality Music”. Drawing inspiration from his life and surroundings, “Free” has used music as his release and outlet of every day stress. Not to be stereotyped, education plays a major importance in the young artist life, and although his family is steeped in higher education, music has always been appreciated, almost revered and his music foundation goes back several generations. Free’s musical influences come from various genres, but Hip Hop has been the root and most prevalent, after all the rising star compares it to poetry set in motion and poetry was his first artistic outlet back in elementary.

Free has been honing his musical craft by dedicating all of his spare time to writing, producing and voicing. This year he took further steps by hitting various stages to develop his showmanship and is putting the final touches on both his mixtape and debut EP.