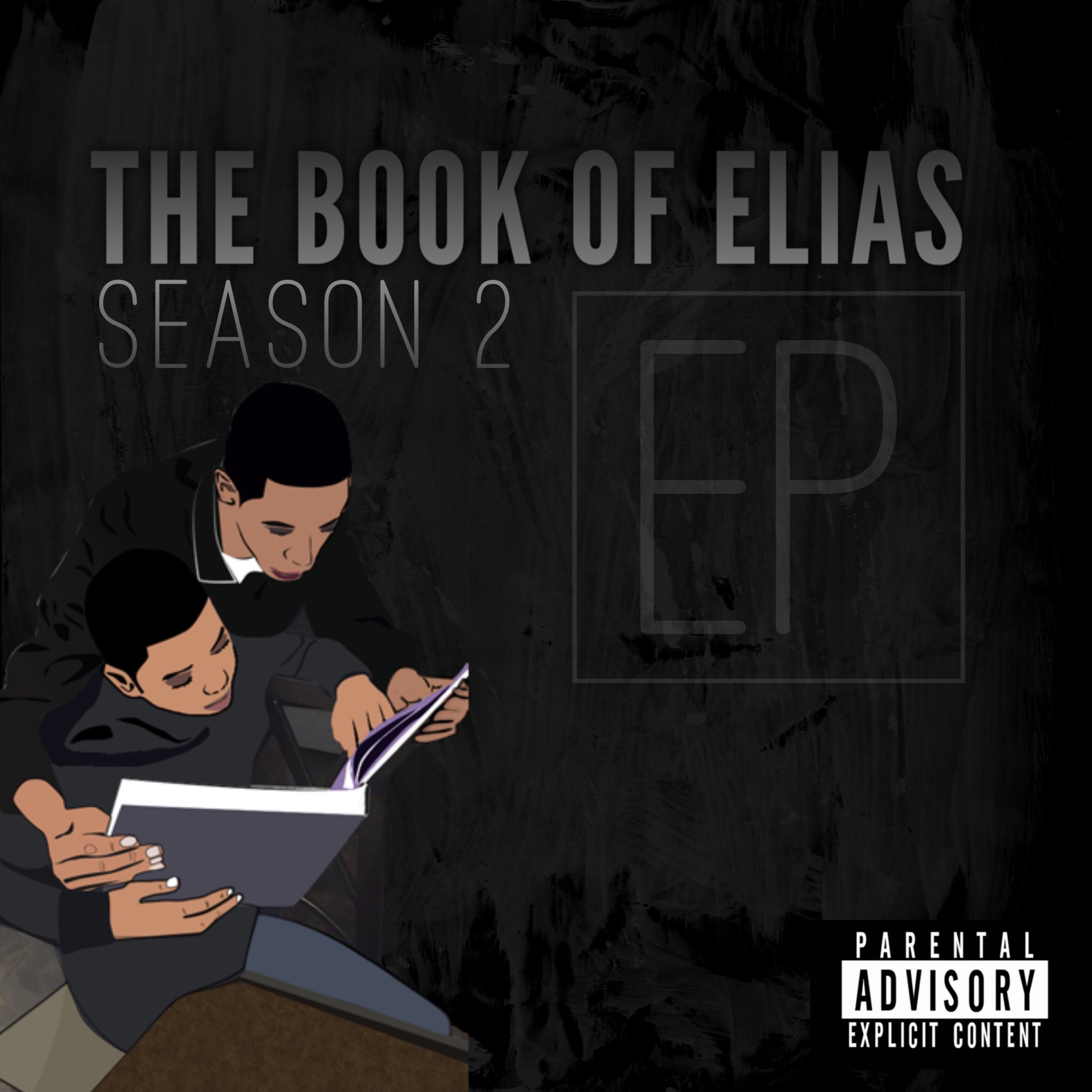 Over the course of seven years starting in 2007, under his old name Laidbach, he dropped 4 mixtapes. Now with a newly found persona, Elias is ready to introduce the world to his new work. The EP titled Book of Elias is a rap/audio book, and each song comes a story that plays until the end of the EP.