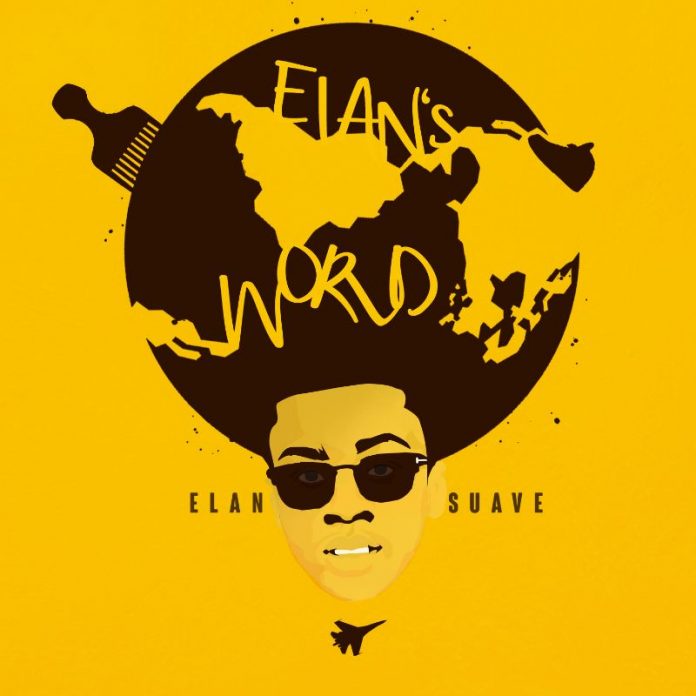 Four of the songs (Cake Up, Hundreds, Liar, and Thought You Knew) were written, arranged and recorded by Elan Suave at the Lab, the Home Studio in the basement of his parents’ home. The fifth, “One On One”, a collaboration between Elan Suave and his older brother, Nellz Supreme, was co-written, arranged and recorded by them at the Lab. All of the songs were mixed and mastered by O. Banga Productionz in the Bronx. The beat for Liar and Thought You Knew were created by Kay Liv Music for BBF Music Group LLC. Nellz Supreme created the beat for Hundreds and Cake up, and FlipTunes Music, in the UK, created the beat for One On One.

The EP showcases Elan Suave’s versatility as a young artist. He hopes that people like his work and continue to support him. There’s more to come from him. His EP is only the beginning of Elan’s World.