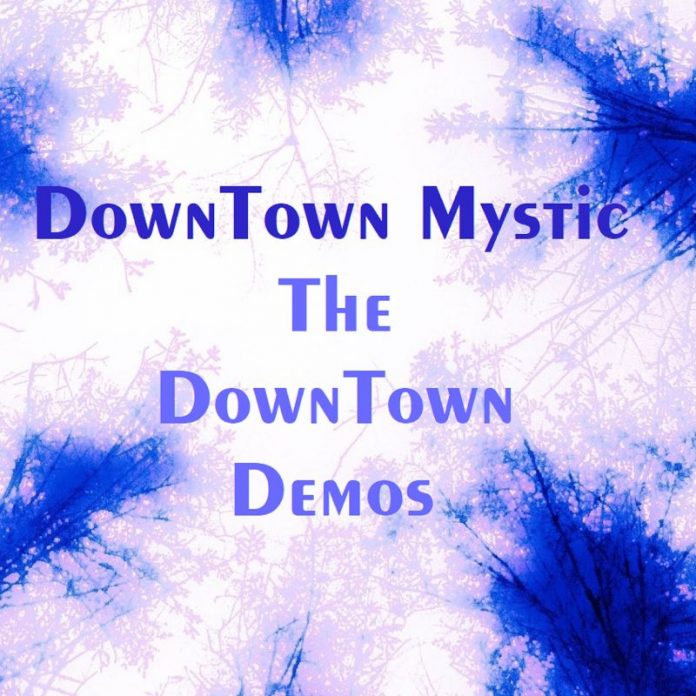 The DownTown Demos contain 6 new tracks and unlike anything previously released by DownTown Mystic. Instead of a live band, there are just beats. DownTown Mystic writer/producer Robert Allen comments, “I hooked up with the Bong Bros. for some experimentation and this is the result.” Radio airplay in over 30 countries has helped to bring the music to a worldwide audience.

DownTown Mystic has forged an identity as an Indie Artist around the world, having sync-licensed songs on over 200 TV shows broadcast on major networks like NBC, CNN, A&E, MTV, ESPN, USA, CMT, History, Discovery, National Geographic and TV streaming services that include Netflix, Amazon, Apple Plus, Hulu, Disney Plus and YouTube. International viewers from London to Hong Kong watch TV shows with DownTown Mystic music in them, as well as films like Disney’s Flora and Ulysses.

O.MORGZ dropping his new single, 'Cash Cow' I am an up & coming 23 year old rapper from Croydon who goes by the stage name,...

Chill Will Da Don dropping his new single, 'Texas Made Remix' Today I bring you the new Single from Dallas Texas artist Chill Will Da...

Stretch Alchemy is a 29 year old rapper from Wisconsin. Stretch's rap is raw and emotional. With catchy hooks and real verses, each song...

Da-Mind dropping his new single: I'm Not  i am an indie artsit from Atlanta ga with a new song out call I'm Not .. this...

Check out 'Hard As Me' by BIGG ERUPT Feat. LIPP & Solothemessenger Hard As Me is a reflection of My grind and how passionate I...