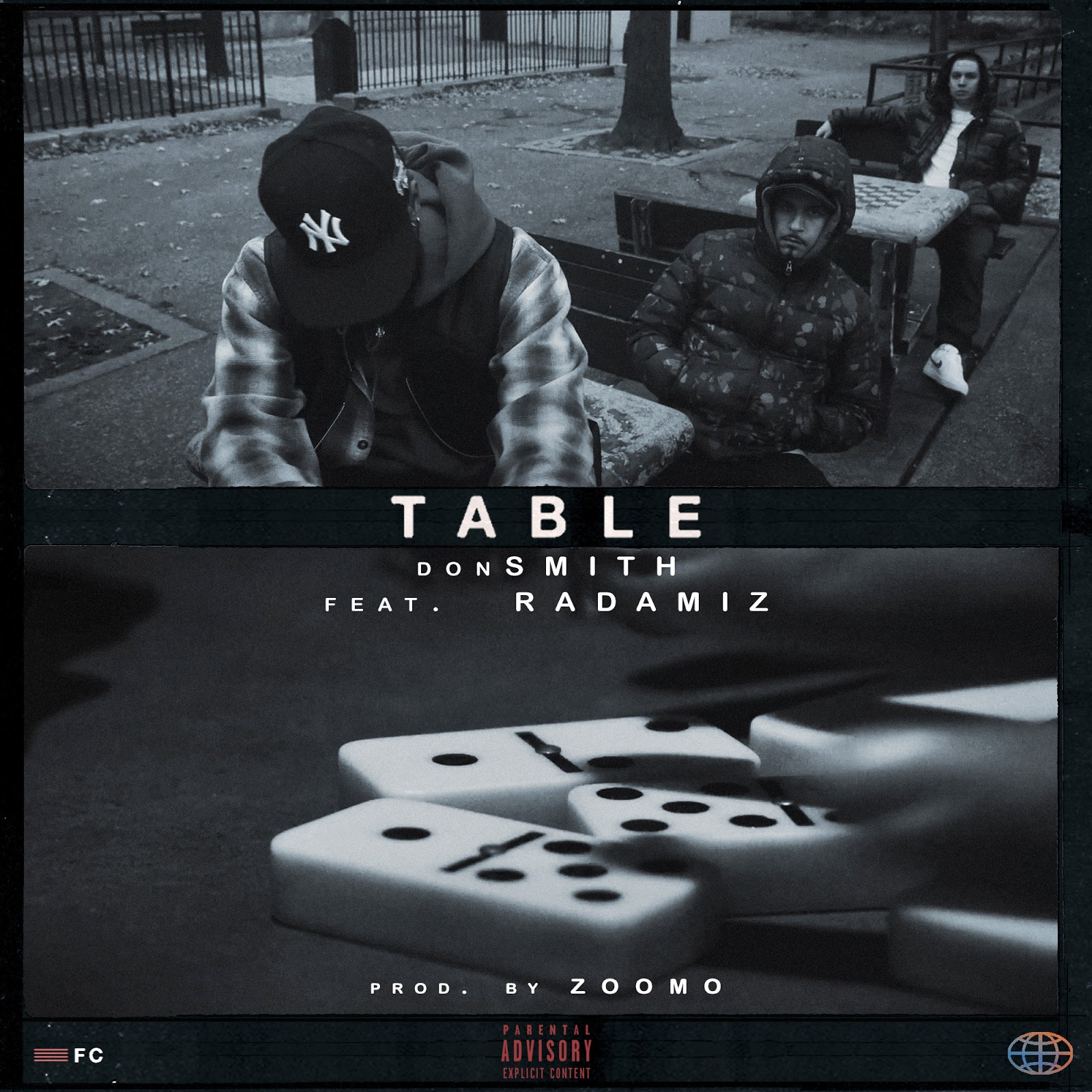 “Don’t Ask Me Where I’m From” is the NEW soulful and culturally articulate full length from donSMITH. Concise in length, the 30 minute album is entirely produced by Zoomo, a soul sampler buzzing amongst the underground and Peter Rosenberg’s weekly real late night Hot 97 radio show. The album is now available on Spotify, YouTube, Amazon, Apple Music and all the major services. 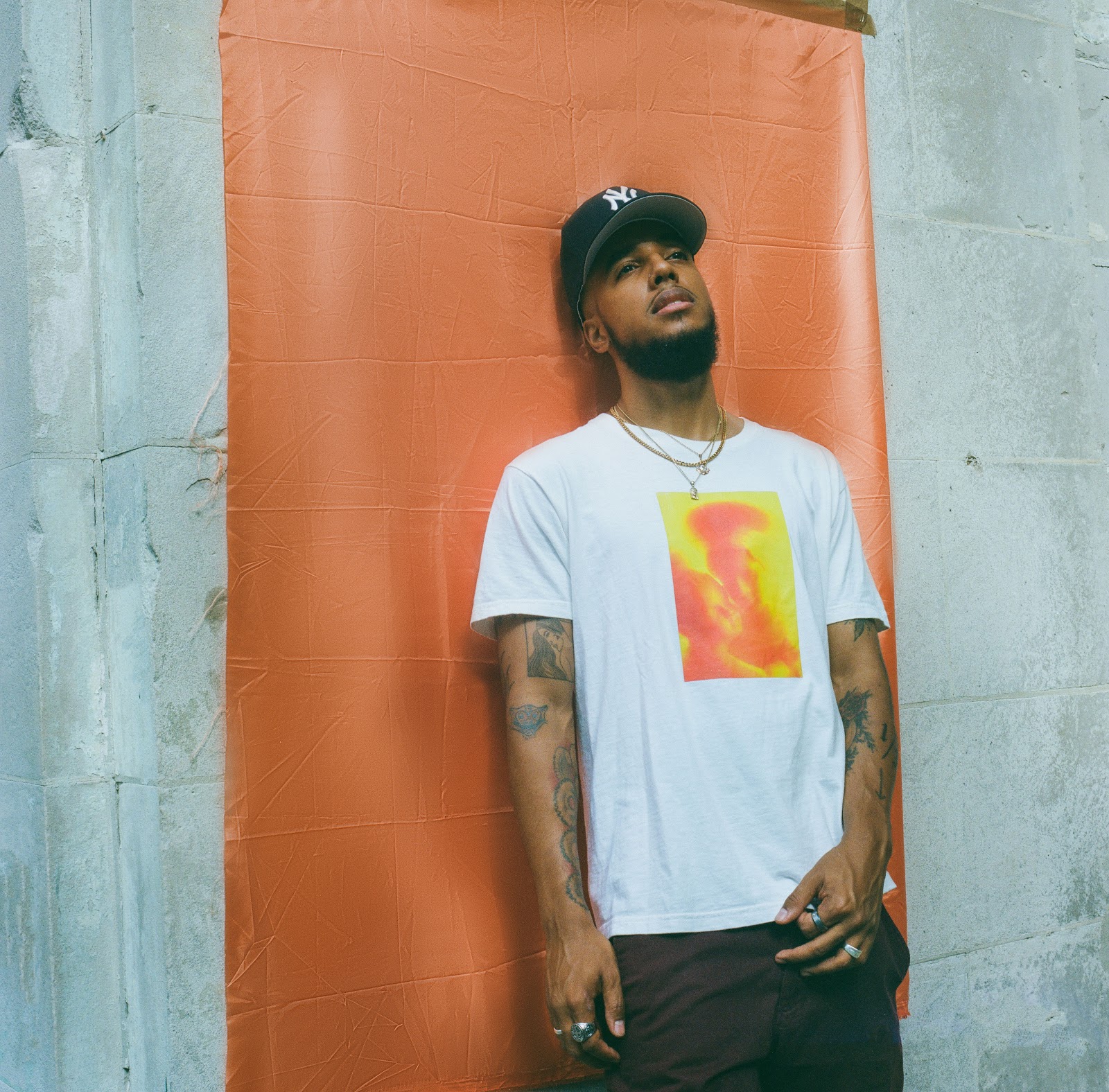 Watch the video for the first single “Table” on YouTube now.

On additional tracks like “Piragua” & “NYCHA”, donSMITH is boldly emphasizing a central theme: for us, by us, while records like “donDADA” & “All I Got” give praise to the family and women birthed in the culture of uptown, New York City.

This album acts as the centerpiece to donSMITH’s soulful and politically charged duel EP’s “Dear Culture” & “Postscript”, circling back to a central theme: “for us, by us”. 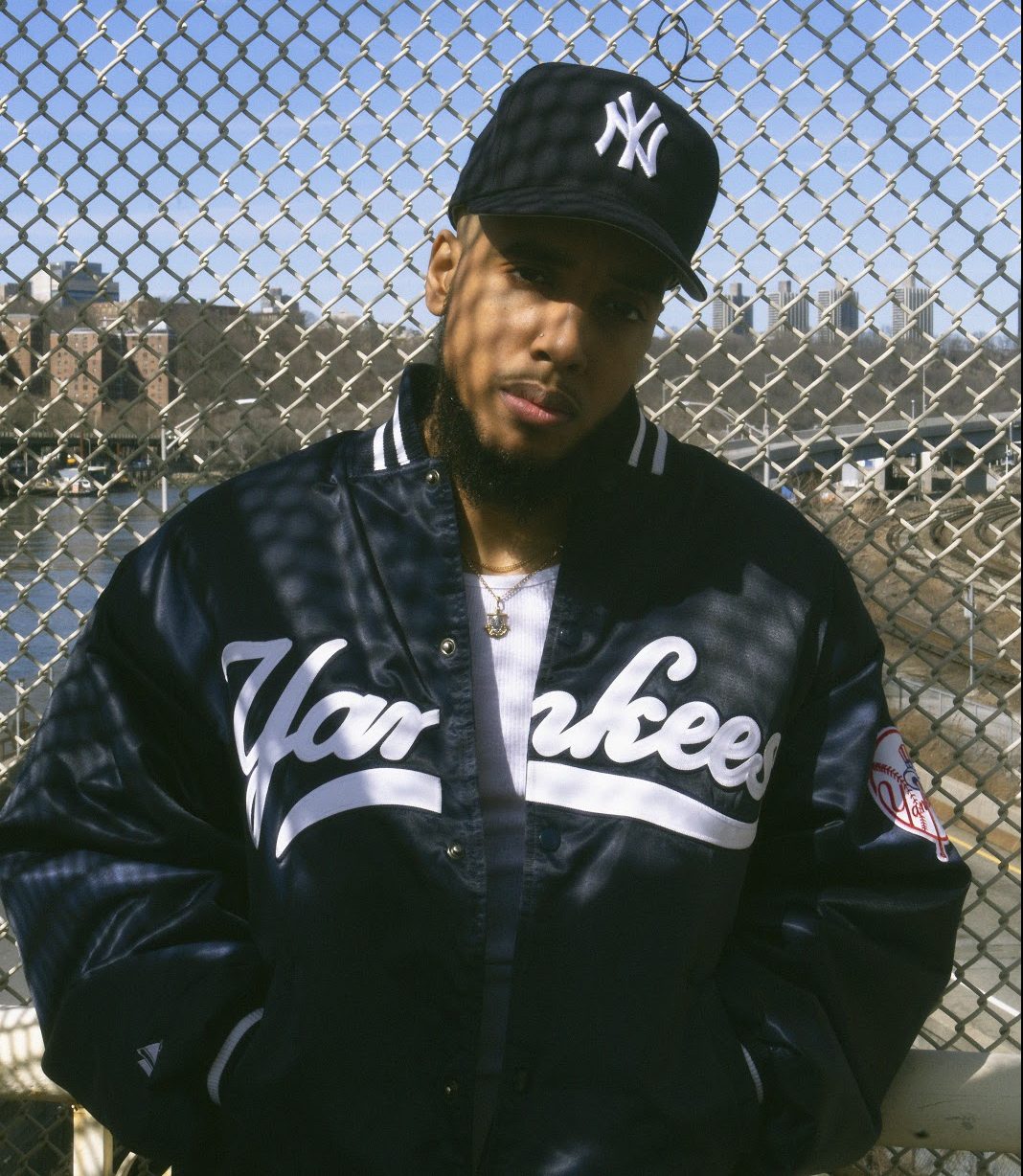 donSMITH is a 27 year old Harlem-bred artist and storyteller, illustrating the harsh realities and triumphs of his black and brown culture. Initially a producer and musician, donSMITH began to focus on the lyrical aspect of music. Eventually releasing his first EP, the Harlem emcee performed all over New York City, including The Knitting Factory, Bowery Electric, National Sawdust & more. donSMITH strives to create art that reflects the beauty birthed by struggle, trials with finding god, and cultural evaporation. Raw vulnerability and soulful storytelling are the backbone of donSMITH’s message, aiming to breed hope and fellowship among listeners, no matter where they are from.

JiDEO presents, 'Songs4u' Produced by Brahma Beatz This song is dedicated to anyone who's ever felt doubt on their abilities because of the value in...

Deebo Mac is back with a brand new studio release: 51-7 January 2022 - Deebo Mac is a raper with a focus on creating music...

Sound Liberation – What We Got Here Now