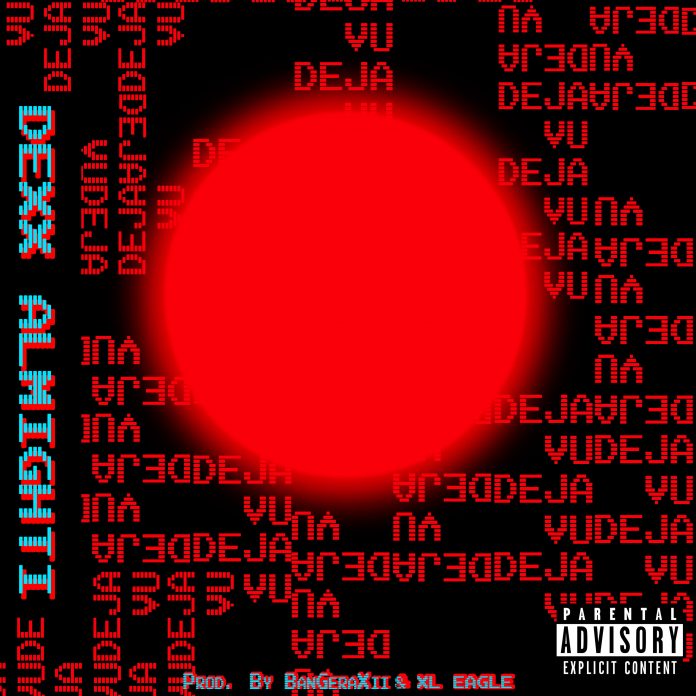 After taking a break from the spotlight to hit the studio, rap prima, Dexx Almighti hits us with his release of “Deja Vù.”

Known for his melodic flow and relateable lyrics, Dexx Almighti is hitting 2019 fueled with determination, new music, and social influence.

When explaining the track Almighti details how his recent relationship inspired the single stating, “I looked at my last relationship and realized that the back and forth was truly Deja Vù and I used my emotions as fuel and my pen as my protection!”

More than an artist, he’s a lyrical magician. Press Play and see what was going on within the world of Dexx Almighti with this new release.