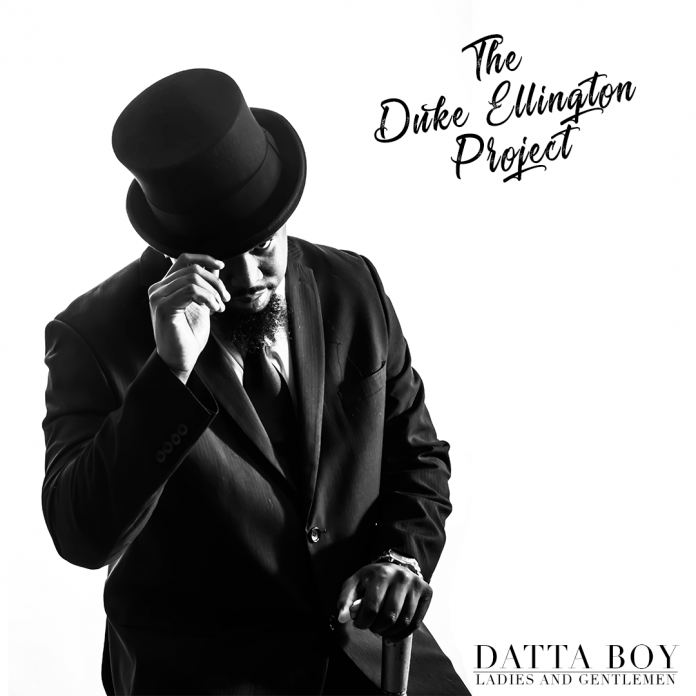 Datta Boy is a multifaceted artist from Los Angeles California. He began rapping at the age of 11 and ever since then he has had a love for music. He took a break from music to pursue a career in football. He played college football at The University Of Nevada Reno where he Played Fullback for the Wolf-Pack and also played for Southern Utah University where he was a hybrid blocker for the Thunder Birds (T-Birds).

After he graduated from Southern Utah University, He played a year professional football and called it quits. he return to his love of music. He has one mix-tape out called “Black Ink” and 3 music video out called Fell So Far, A Wave Of My Own Prod. & Feat. Ronny Bueller and THREAT which were all directed by Ralph Laurence Mariano and his assistant director Jose “No-Face” Quintanilla. Datta Boy is cousins with actress and R&B Singer Rhyon (Surviving Compton, Lincoln Heights,Get Rich or Die Tryin’) who has a hit single on the radio “California” and her older sister R&B Singer RaVaughn( Better Be Good, Best Friend). Datta Boys New Mixtape “The Duke Ellington Project” will be release on DatPiff on Feb 21st His new single ” Keep Drinking” talks of a man who has drinking problems and blames everyone for what he is going through in his life