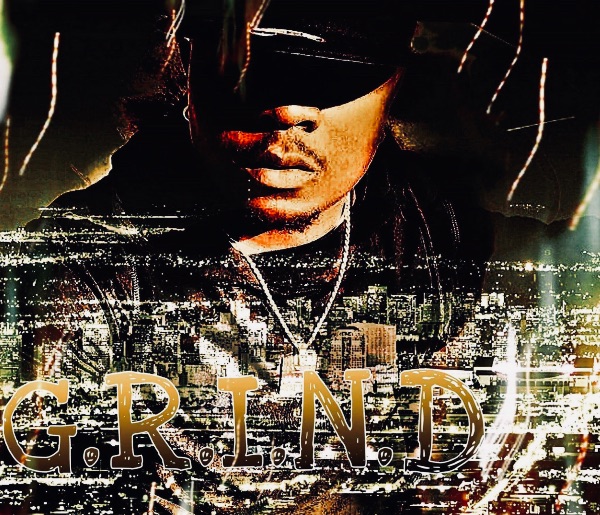 Chicago born and raised, Damontay Omeil Overs is best known by his nickname “Da New Era Damyon”. He quickly realized that blending his lyrics to the kind of beats that fit with a modern sound would yield ground breaking results. With the occasional element of R&B on tracks like “I want you”, he creates an atmosphere that follows, sets, and breaks trends. This diversity sets a paradigm of its own weight.

Spending much time perfecting his flow early on, he moved through states such as Arizona and Minnesota generating much local praise. Damyon’s proper debut came with his G.R.I.N.D. Vol. 1(Get Ready I’m Not Done) series in 2017 followed by many clever and catchy singles that would define his sound in 2018. Off to a fresh start with so much ground already covered, it’s impossible not to look forward to the future of this appealing hip-hop artist.
~Ivory Travis