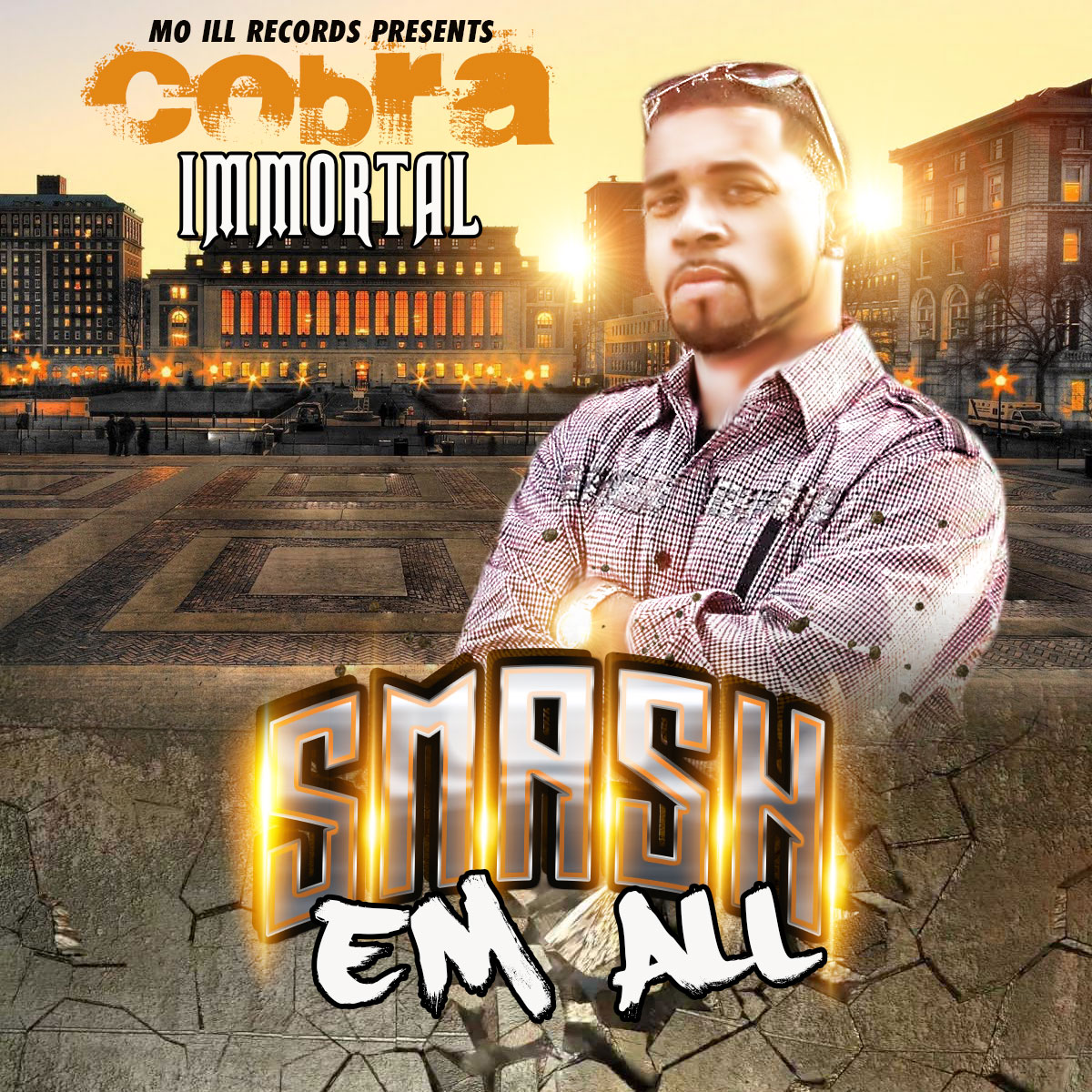 “COBRA IMMORTAL”, is a rapper, singer and songwriter from Crystal City, Missouri. He began on his musical journey in 2002 where he began to write and produce his own music. He is C.E.O and President of MO ILL RECORDS which was launched in 2010.