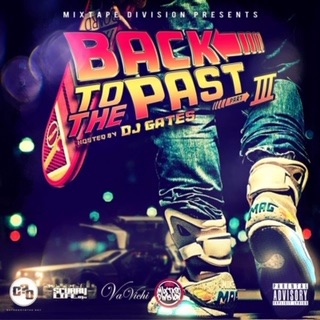 Classic is back with his latest release, ‘Back To The Past Part 3’

The third trip back to the past taken with the Michigan emcee, who since part 2; has wrecked havoc on the mic. Doing numerous tours and teaming up with artist from the likes of Skyzoo to drop a Beat Bullies single. This is the first music we’re hearing from Classic now known as P.G.C Pen Game Classic.

What makes this any different from the other parts of Back To The Past? “No Back To The Past project is going to sound exactly the same, the vibe might be but the music won’t. I choose beats through out the history of great hiphop and throw together a collaboration to it.”

This tape was recorded while recording the next album. “The Loner,” which is more serious taking a inside look at depression and anxiety, conditions that exist in more than half the population. So the mixtape was used as an exercise to keep the blade sharp. Enjoy some real hip hop. Album on the way C ? O. Cat3goryOtha.