Antidote 61 Nina is a rapper/CEO born and raised in San Diego, CA. He’s performed in over 100 shows in the southern California area and has worked with some big names in the Hip-Hop world. He is the CEO and Founder of a label called Dosesage Factory – you can check out the label website at DOSESAGEFACTORY.COM and follow @dosesagefactory on Twitter and IG. He has performed on multiple tours, including the No C.E.O. Tour (10 major cities) and Jayo Felony’s Tell The Truth Tour (8 major cities).

What is your name?  Antidote 61 Nina

Where are you from?   San Diego, Killafornia (CA)

Can you tell us about your upcoming release and the background and inspirations behind it?   “Operation Premeditated Bizzness” is my latest album release. The inspiration for this project basically came from growing up in Daygo – from struggling to just have food on the table to the hustle being the only source of income, etc… This project was an outlet for me to express myself freely and uncensored!

How have you ended up in the music industry?   I didn’t end up here, I put myself here through long nights, paying dues, dedication, and never giving up even under pressure. I go hard in the paint!

What do you think of the music industry in 2015?   All I’m going to say is the industry ain’t what it used to be. You can’t just be good at one thing. Nowadays you gotta have multiple hustles and be good at everything. Bottom line: these record labels is scary. Other than that I plead the fifth!

Who do you think the most influential artist?   To me, right now I’d have to say Kendrick Lamar.

Who have you collaborated with so far in your career?   Mistah Fab, Mitchy Slick, Cricet & other features from my city!

Dead or alive, who would be your dream collaboration?   Mac Dre! 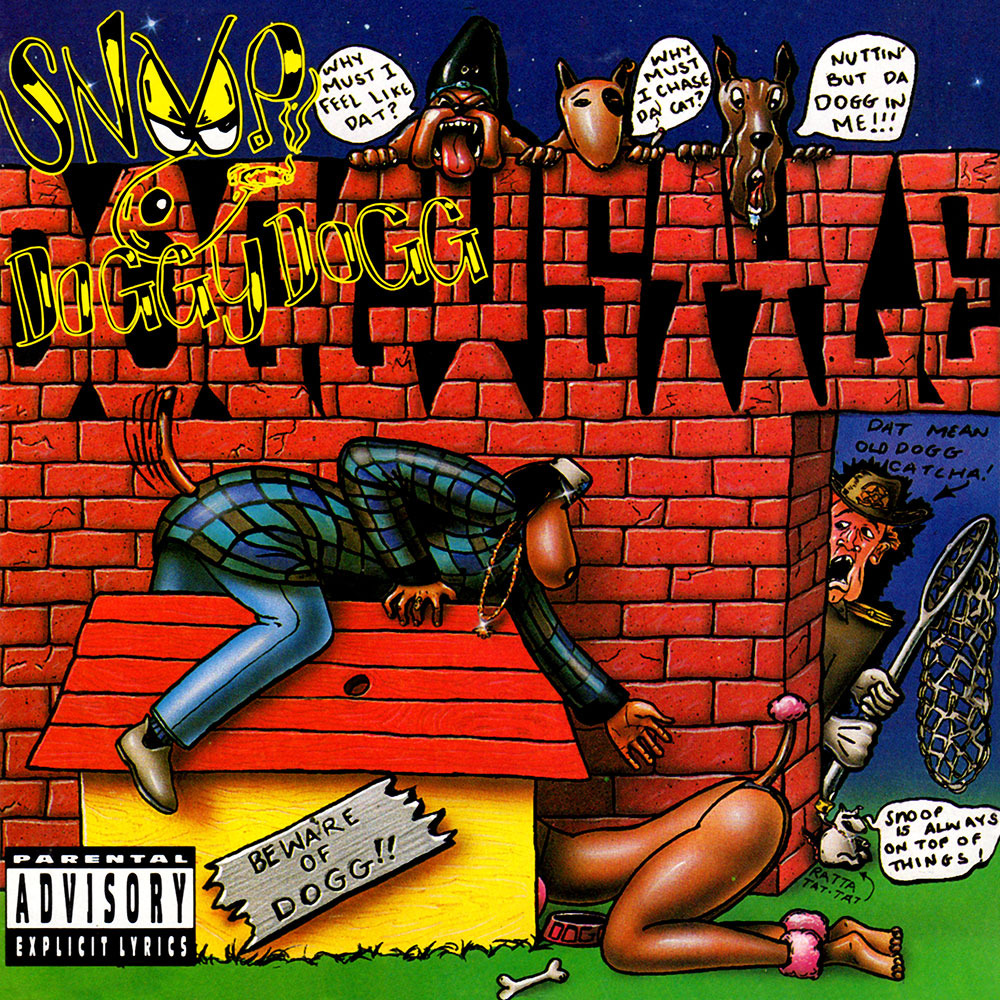 What’s your favorite song at the moment? King Kunta – Kendrick

Who is the most influential artist now, and 10 years ago? From a business standpoint, I would have to say Jay-Z.

If you had to sell your music collection tomorrow, what album would you leave in your draw?   I would have to say my first album Operation Premeditated Bizzness to me that shit’s a classic. A lot of time and dedication went into that project.

How do you think you differ from other artists?   I don’t normally compare myself to other artists, but I’m a new age artist because I think outside the box and I treat my career as a business. I literally have my hands on everything, from being a C.E.O to being an artist. So I would have to say that’s what makes me different from other artists.

What is your favorite saying?   “Everything happens for a reason”

What other hobbies or interests do you have?   None because I don’t have time for anything but music ya feel me!

Tell us more about your upcoming project or this new project?   My new project… I can’t say much. But I can say it will drop some time in August through Hitman Records Inc/Universal Music Group. Let’s just say it’s a secret project. But make sure you stay on the lookout for it!.

What’s in the pipeline after this project?   Continuing to work on more projects and building the Dosesage Factory brand. Stay up to date on music, news and more at dosesagefactory.com!

Thank you for your time and may you carry on making dope, fresh music.

Thank you for your time and support! I speak for the entire Dosesage Factory team when I say we appreciate the love. Stay up!