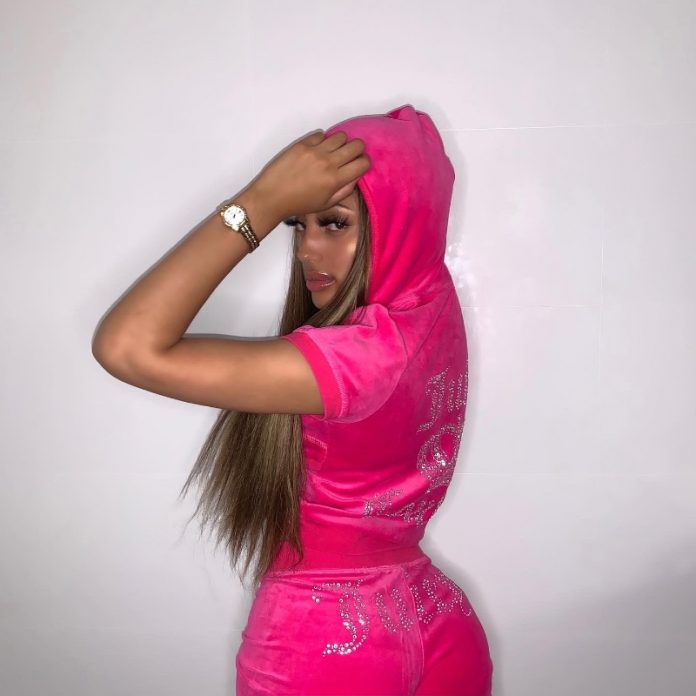 Upcoming rapper/singer Brazen Barbie is a Kenyan mixed, independent Australian artist taking the rap game by storm with her matchless flow and drive for success. After dropping her first single ‘Elevated’, she began getting streamed worldwide and noticed by highly accredited artists around the globe. Her journey of music making began in recent years after talks of her singing talent from the local community. She is now best known for her versatility in her music along genres including Trap, RnB and Hip-Hop and aspires to build her music legacy.

Ethnically Kenyan and Irish
Born and live in Perth, Australia

The inspiration behind my latest releases is feeling confident, independent, secure and a bad b*tch inside and out, and that nobody can make you feel otherwise. The importance of staying on your grind and not worrying about what others think or have to say about you.

After singing at primary school choirs, my music teacher pulled me aside and asked if I would like to audition for solo parts in a local performance including many different schools. After securing solo positions, there was talks of my singing talent in the local community. I began singing covers first, then began to write my own songs and raps and started recording them early 2020.

What do you think of the music industry currently?

I believe the music industry is becoming more diverse and inclusive and should continue to do so but I also believe there should be more opportunities for indie artists such as myself as a lot of artists talent is going unnoticed.

I differ from other artists because I’m never afraid to try new styles or mix styles. Uniqueness is key.

The dream is free, but the hustle is sold separately.

I have one tattoo and four piercings.

My first EP will be dropping April of 2022 including 6 songs.

Thank you for your time, remember to always follow your dreams and keep on your grind

Mac Nova, an 80's baby was born on Thanksgiving Day in Detroit Michigan. Academics were a main focus of his upbringing; he developed a...

itsHIPHOPmusic brings to you 'Droppin 3s' by Kenny Wade: This is the latest release from Kenny Wade. Its about hoopin and droppin 3 pointers on...

Kavan – The Lost Ones

Red Flag is an uptempo rap record by OG97 with a trap beat produced by DXOR. The song is one of the four singles...

Thug World/T.N.T.B. drops another track from your Favorite artist Punish Called Taste the hate a hot track calls out a lot of fakes in...

Mac Nova, an 80's baby was born on Thanksgiving Day in Detroit Michigan. Academics were a main focus of his upbringing; he developed a...

itsHIPHOPmusic brings to you 'Droppin 3s' by Kenny Wade: This is the latest release from Kenny Wade. Its about hoopin and droppin 3 pointers on...